Iranian movie ‘Botox’ has been well received by the audiences at the Fajr International Film Festival. 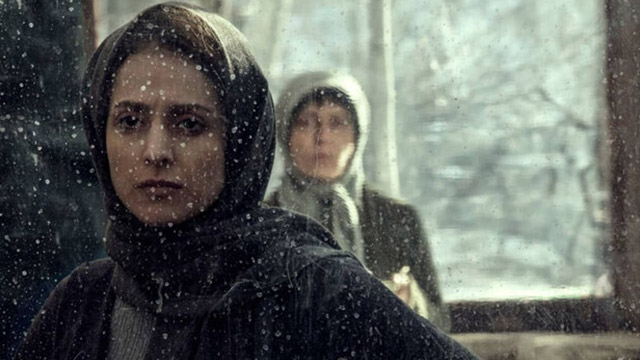 Iranian movie ‘Botox’ has been well received by the audiences at the Fajr International Film Festival.

Kaveh Mazaheri’s movie was welcomed at the second day of the 38th edition of the event.

Mazaheri’s first feature-length movie follows the life story of two sisters named Akram and Azar who have lied to everyone about their brother’s disappearance. They have told others that he fled to Germany and that they have no news of him. The lie gradually turns into reality in Akram’s mind as she counts the days for her brother to come back.

Sousan Parvar, Mahdokht Molaee, Soroush Saeedi, Morteza Khanjani and Mohsen Kiani are among the cast members of the flick.

Mazaheri’s last two short films ‘Retouch’ and ‘Funfair’ have previously represented Iran at the Academy Awards while they also participated in more than 50 global film events and gained a plethora of honors.

The FFF coincides with the ten-day Fajr (Dawn) ceremonies across Iran, marking the anniversary of the 1979 Islamic Revolution.

Supervised by Iran’s Ministry of Culture, the festival hosts veteran directors and new filmmakers from Iran every year.