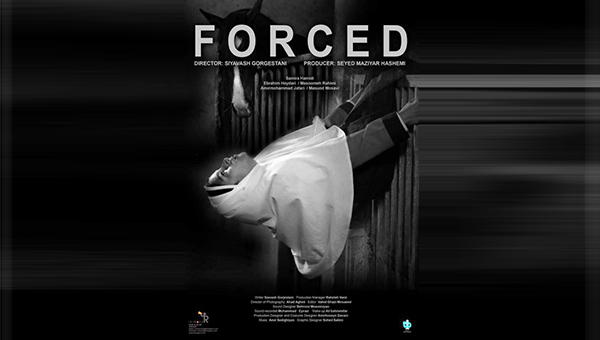 The Logo and poster of the film are designed by Ehsan Rezazadeh.

Directed by Siavash Gorjestani and produced by Maziar Hashemi, the short film revolves around the issue of child marriage.

A tag line to the short film reads, “Future heroes are the children who wipe out wrong traditions”.

Most of the cast members of the title are Afghan immigrants who have been taught acting and it’s their first time to go in front of the camera.

Some of the names acting in the film are Samira Hamidi, Ebrahim Heidari, Masoumeh Rahimi, Amir-Mohammad Jafari, and Masoud Mousavi.

The 38th FIFF has been underway from May 26 and will come to an end on June 2.