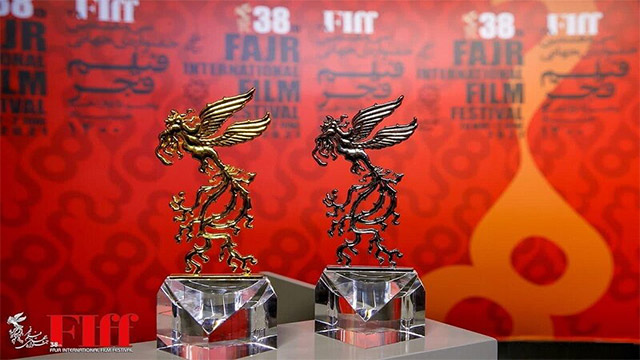 During a virtual closing ceremony on Wednesday, the organizers of the FIFF announced the winners at the  38th edition of the festival.

The film is set in the World War II. It is about Istvan Semetka, “a simple Hungarian farmer who serves as a Caporal in a special unit scouting for partisan groups. On their way to a remote village, his company falls under enemy fire. As the commander is killed, Semetka has to overcome his fears and take command of the unit as he is dragged into the chaos that he cannot control”, according to a synopsis for the film.

The 38th edition of the FIFF took place from May 26 to June 2. The festival included physical and virtual events.

Iran’s FIFF has recently been accredited by the FIAPF, a Belgium-based regulator of international film festivals.

Here is the full list of winners at this year’s edition of the FIFF:

YOO Da-in from South Korea received a Diploma of Honor for Best Actress for her role in ‘I Don’t Fire Myself’.