Iranian animation ‘The Fourth Wall’ wins at the 2021 Animafest Zagreb festival in Croatia. 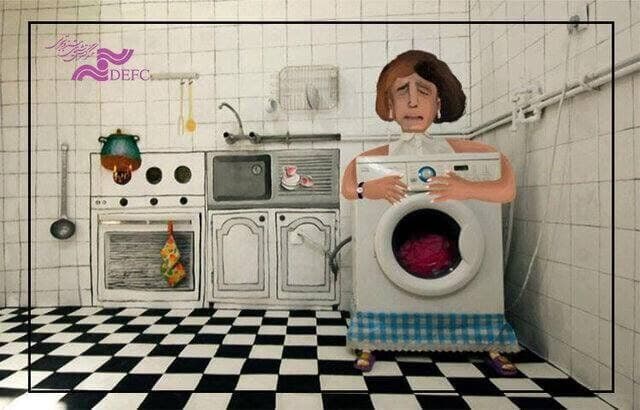 Iranian animation ‘The Fourth Wall’ has grabbed jury award at the 31st edition of the World Festival of Animated Film Animafest Zagreb in Croatia. 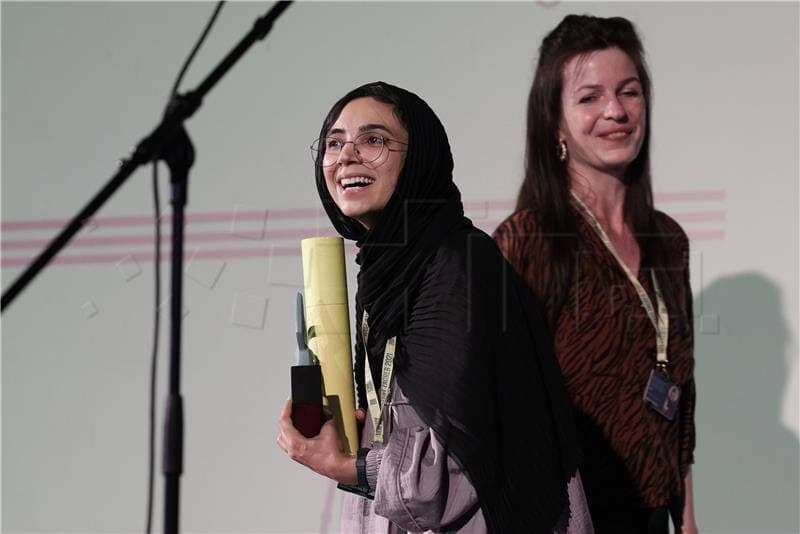 “Home and family, relationships, desires, wishes and everything are summarized in a kitchen. The stuttering boy is alone there, playing with his imagination,” a synopsis for the 10-minute animation reads.

The animation has previously participated at the 2021 Annecy International Animation Film Festival in France.

Established in 1972, the Animafest Zagreb has been hosting animations in different forms from traditional drawings, to stop motion and many other forms.

Attending the festival, filmmakers join friends, colleagues and audiences that appreciate their works.

Iranian ‘The Fourth Wall’ to participate in Annecy MONSTRA to screen ‘The Fourth Wall’