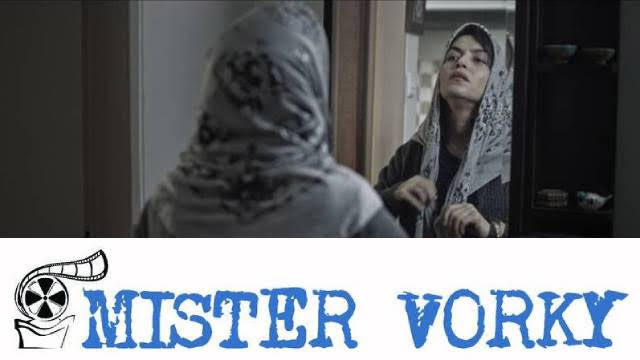 The 19-minute short, directed by Naser Zamiri took part in the competition program of the 8th edition of the Serbian fest.

Mister Vorky promotes the best one-minute and short films from all continents.

The 8th edition of the festival was held in the Serbian town of Ruma on June 9-13.