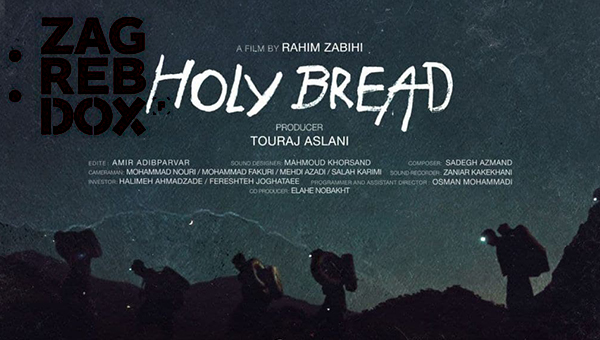 Iranian documentary ‘Holy Bread’ has garnered the Jury Award at the 17th edition of the ZagrebDox International Documentary Film Festival in Croatia.

Made by the late documentarian Rahim Zabihi and produced by Touraj Aslani, the Iranian documentary is about some cross-border couriers who try to make ends meet by smuggling goods into Iran.

On foot, they carry their loads along mountain paths that are rocky, steep, and either slippery due to snow or blisteringly hot. Along the way, many of them suffer injuries, die in blizzards, or are shot by border police.

According to the official website of the ZagrebDox, “Launched in 2005, the festival is intended to provide audiences and experts insight into recent documentary films, stimulate national documentary production and boost international and regional cooperation in co-productions. ZagrebDox is a specialized festival that presents the best creative documentary films whose imaginative form and choice of topics make it unique in Croatia and Europe”.