Iranian short ‘Musician’ is to be shown at the Islantilla Cinefórum Film Festival in Spain. 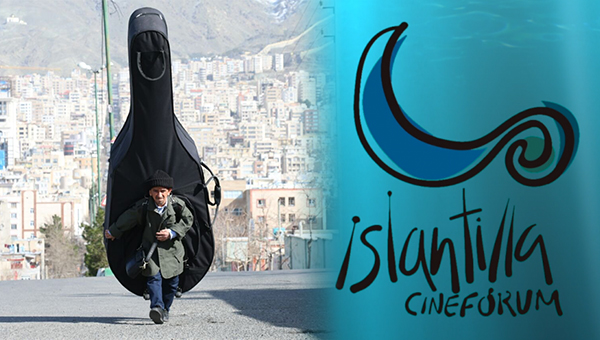 Iranian flick ‘Musician’ has been selected for the Official Section - Short Films at the Under the Moon International Film Festival (Islantilla Cinefórum) in Spain.

Directed by Mohsen Mehri-Darouee, the Iranian 19-minute flick tells the story of Mahmoud, a small man up close to one meter tall, who wants to play a two-meter instrument like a double bass, but he doesn't reach its height.

Written by the director and Mohammad-Reza Tafreshi and produced by Mohammad-Hassan Mortazavi, the cast list of the short film includes Parviz Bozorgi and Esmaeel Yousef-Pour. 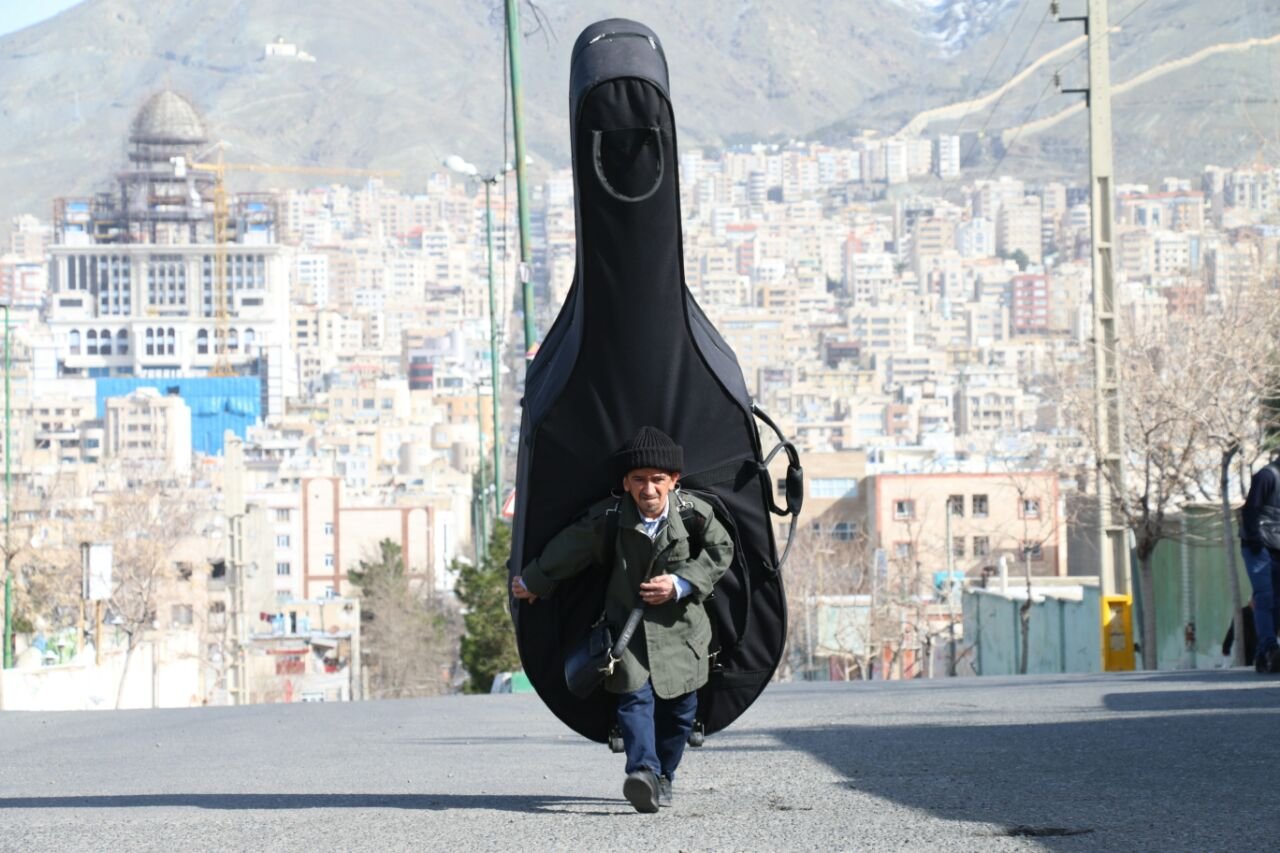 The Islantilla Cinefórum is a hub for film-lovers, inviting them to enjoy the most avant-garde audiovisual proposals in the best of settings on the beach.

It is an initiative promoted by the Mancomunidad de Islantilla in collaboration with various public and private entities.

Activities of the Islantilla Cinefórum take place during July and August to enjoy the night and the projections under the moonlight.

The 2021 edition of the Islantilla Cinefórum will kick off on July 3. ‘Orthodontics’ to vie at Spanish fest Iran films to vie in Spain