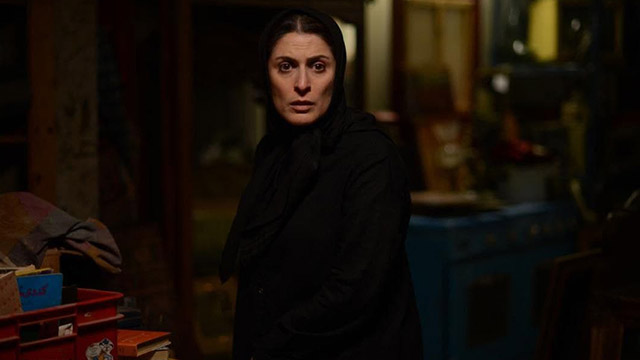 Directed by Faranak Moradi, the short film is about a woman whose brother-in-law dies and she pays a visit to her sister to console her.

At the time of her stay, she goes to the basement of the house and unveils a secret.

According to its official website, “LA Shorts International Film Festival ranks among the most prestigious and largest international short film festivals in the world.” Iranian ‘Mirror’ to reflect in Canada US fest to host Iran film