‘Inhale’ to vie at OXISFF 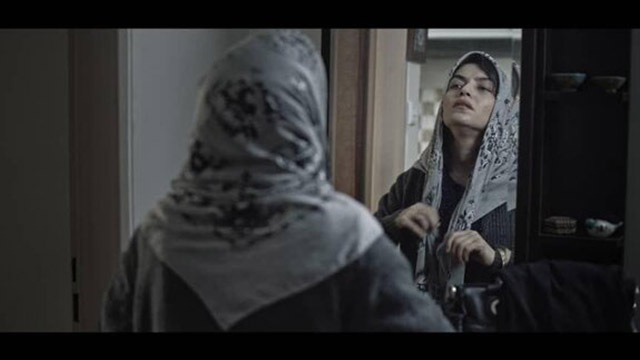 The short directed by Naser Zamiri will be screened at the coming edition of the festival.

The OXISFF provides an opportunity for filmmakers to share their works and experiences. The festival celebrates the diversity and creativity of short films.

The upcoming edition of the British fest will be held online on August 27- September 4 due to the situation caused by the COVID-19 pandemic. ‘Wooden Sword’ to participate at OXISFF