Read on to explore Iran’s most fascinating border cities. 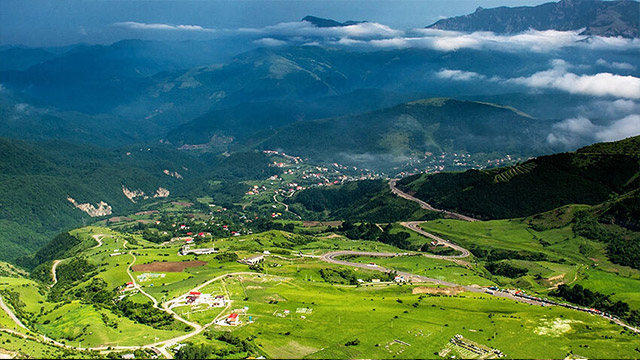 Traveling to a city that straddles or rests against a border is an experience like no other due to the everyday cultural influences that have been shared over time.

With a total of 5,894 kilometers of land borders with Afghanistan, Armenia, Azerbaijan, Iraq, Pakistan, Turkey, and Turkmenistan, Iran also borders the Caspian Sea, Persian Gulf, and the Gulf of Oman.

Here are some of the most beautiful border cities of Iran that have always gone unnoticed.

Located on the west coast of the Caspian Sea in Gilan province, Astara is a major tourist and economic center with a wide range of natural beauty and attractions.

As the last point of the border between Iran and Azerbaijan, Astara is the only area that has not experienced any tensions in the last 80 years, making it one of the safest. 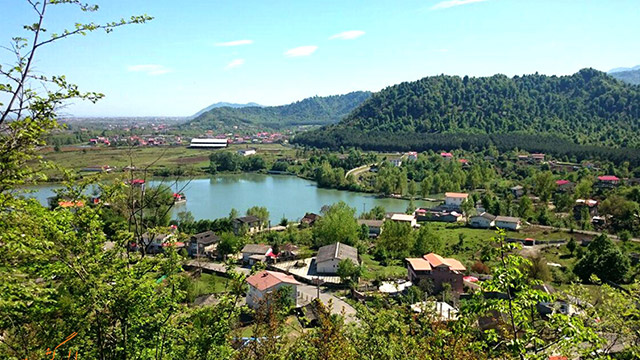 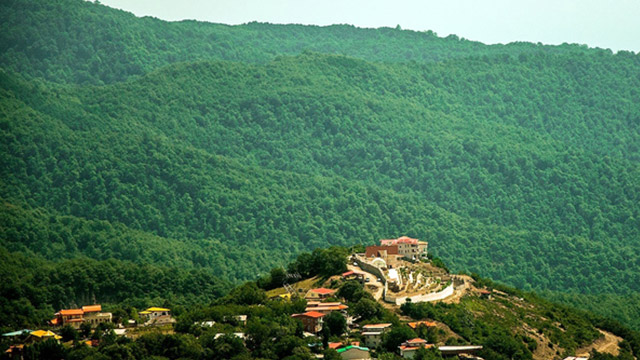 Bordering the countries of Armenia and the Republic of Azerbaijan, Jolfa is situated in Iran’s northwestern East Azarbaijan Province.

People of Jolfa speak in Turki Azerbaijani in their own local dialect. The local’s occupation is weaving owing to the many cotton fields in this city.

Jolfa makes proximity to the commercial and industrial free zone of Aras (one of Iran’s most important commercial centers), making it a strategic location. 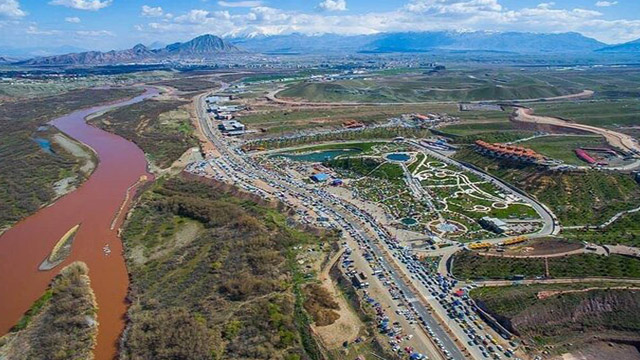 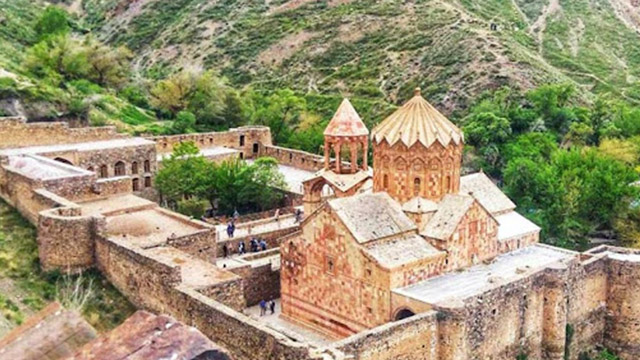 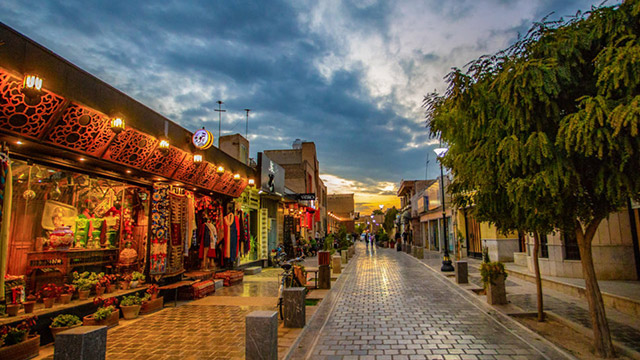 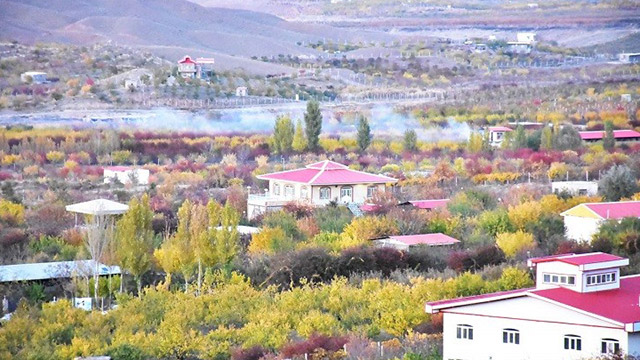 Having an excellent strategic location, Maku, in northwestern province of West Azarbaijan, is Iran’s only land border business and a link to Europe.

People of Maku mostly rely on cross-border trade, agriculture, and animal husbandry for their livelihood. 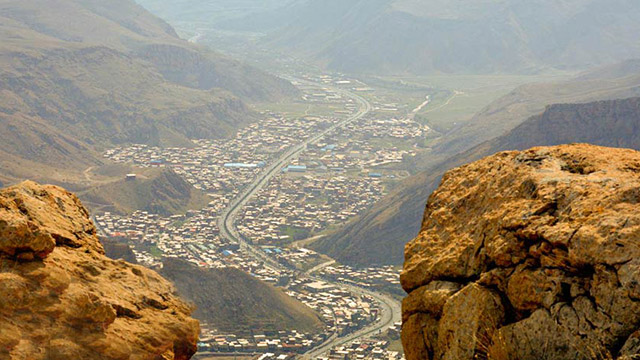 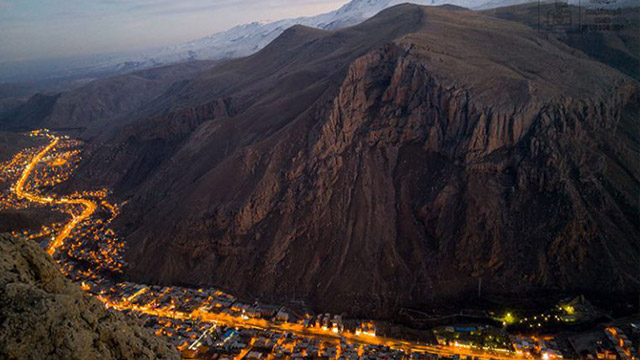 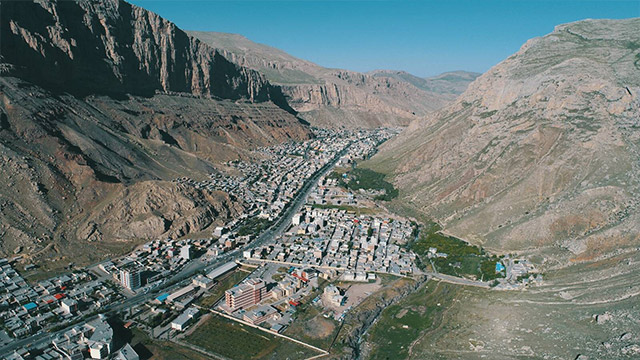 Located in eastern Iran close to the Pakistani border, Zahedan is one of the country’s transit routes.

The city is home to the mountains of Oshtoran Koh, Anjir Dan, Jico, Pir Khan, and Mulk-e Siah, with a climate being characterized by intense heat.

Zahedan makes an ideal place for trade with India, thanking to its convenient location on the Afghanistan-Pakistan route.

This area has a wide cultural diversity full of colors in its clothing.

A good example of handicrafts pursued in this city is the Kilim Bafi, needlework, Seke Dozi, and pottery. 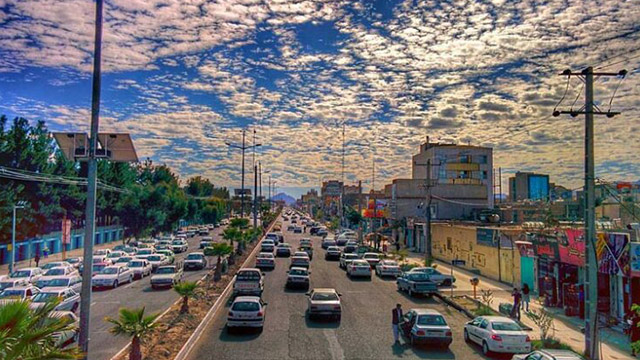 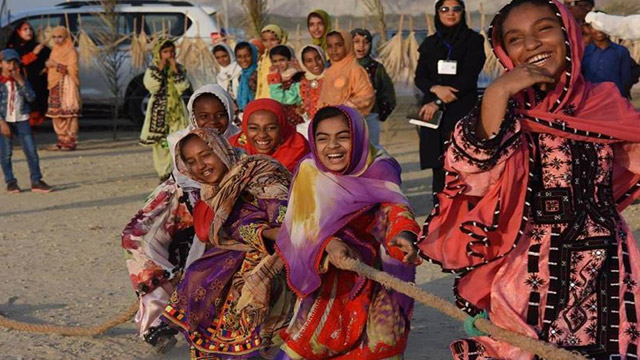 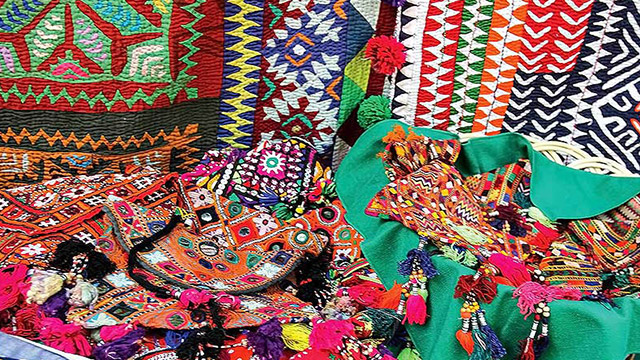 As one of the border cities between Iran and Iraq, Baneh, in Iran’s western province of Kordestan, is known for its large and natural oak forests.

Shevi Cave, Baneh Dam, Sorin Complex are among the city’s tourist attractions; however, most of its reputation comes from its border malls and its status as a trade center. 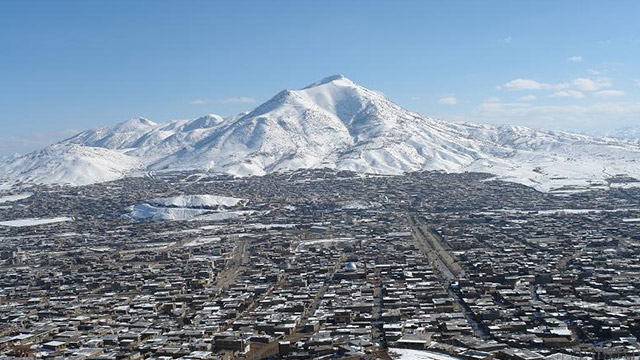