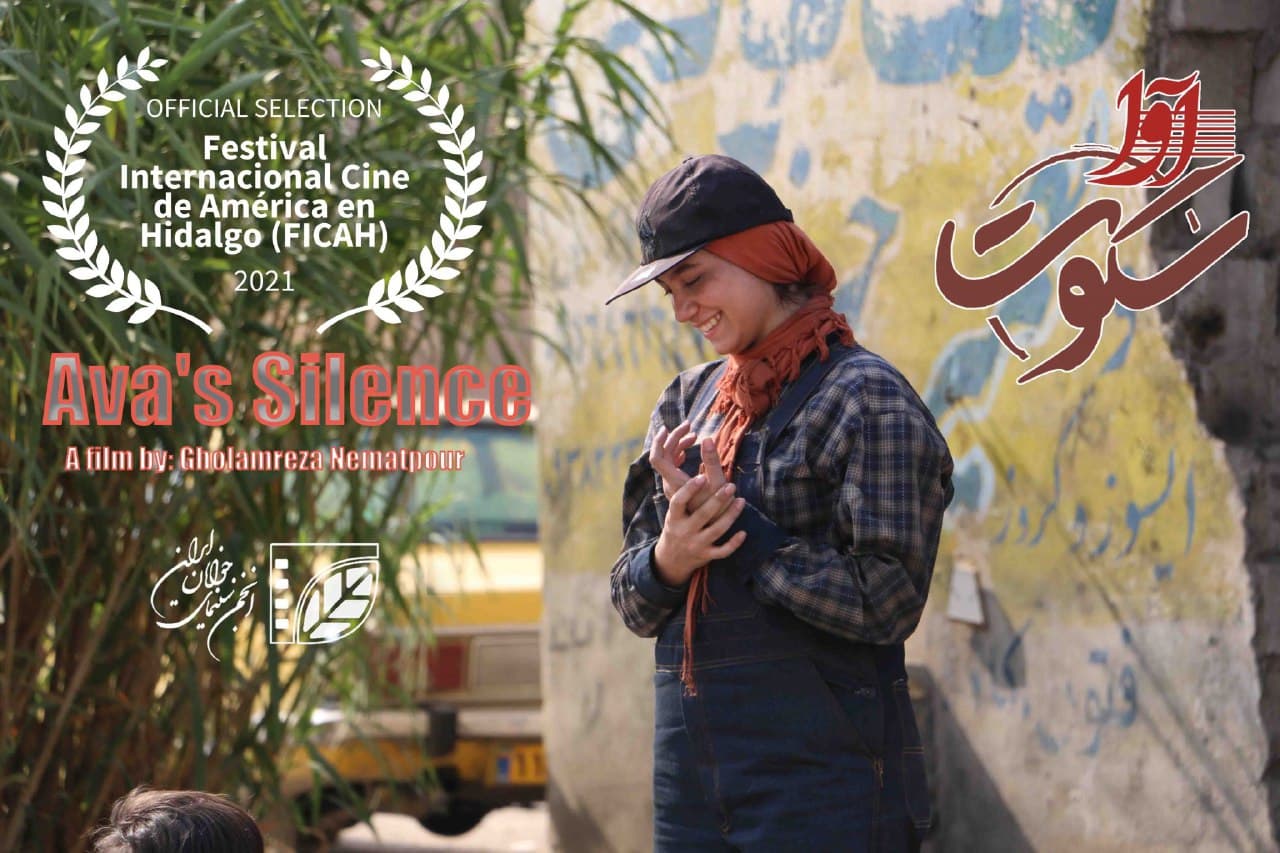 The Iranian Youth Cinema Society reported that the short film will take part in the fifth edition of the FICAH.

Written and directed by Sayyed-Gholamreza Nematpour, ‘Ava’s Silence’ is about a girl who is forced to work as a mechanic in her father’s workshop after he fell it.

She is waiting for her brother to return from the military service so she can marry her fiancé Abbas.

‘Ava’s Silence’ grabbed the Best Screenplay Award at the 2021 edition of the Cinephilia Flair Film Festival in India.

It also won the Best Film award and the Best Narrative award at the first edition of the Ealing Film Festival in the UK.

The FICAH is held annually. It aims to “promote the production, completion and exhibition of independent cinematographic works”, according to an online submission platform. ‘Kupal’ gets fresh nod in Mexico Iran animation to vie in Mexico