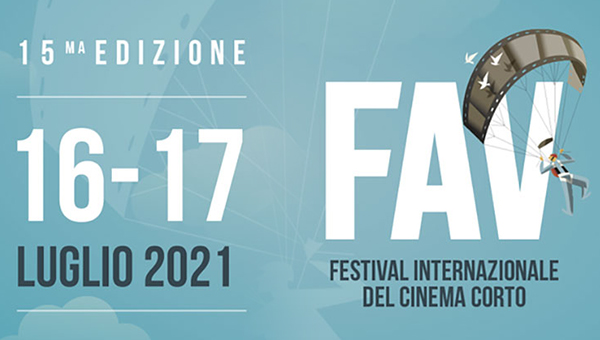 Written and directed by Moeen Rouholamini, the flick won the award for the best short film at the 15th edition of the Italian event.

The film is about a child who finds joy as a sport commentator at a refugee camp.

The director once said ‘Leo’ is “a special film” where “Brilliant choices were made to delicately re-construct this world and moment”.

It has gone on screen at a number of global events, including the International Short Film Festival Oberhausen in Germany, the Mister Vorky film festival in Serbia, and the 60 Second Short Film Fest in the US, where it won the award for the Best Live Action-Narrative Film.

The FAV is an international short film festival that provides a single category for short films on a free subject of a maximum runtime of 20 minutes in competition. Films with duration over 20 minutes are screened at the out of competition section. ‘Am I a Wolf?’ competing at Italian fest 'Forouzan' to vie at Italian fest Iranian 'Nobody' to go to Italy