Armenian filmfest to host Iran’s ‘The Land of Ants’

The Fresco Int’l Festival of Modern Art and Spiritual Films in Armenia is to screen Iranian short ‘The Land of Ants’. 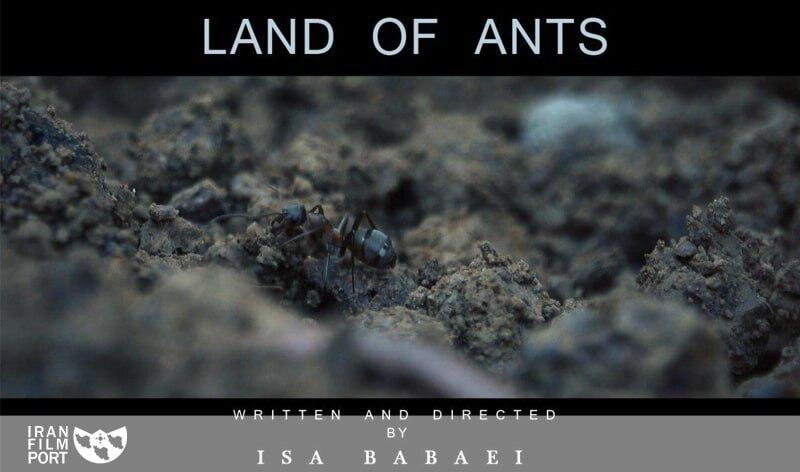 The Fresco International Festival of Modern Art and Spiritual Films in Armenia has been scheduled to host Iranian short flick ‘The Land of Ants’.

Written and directed by Issa Babaee, the film has been named on the competing lineup of the 2021 edition of the Armenian event.

‘The Land of Ants’ tells the story of people living hopefully with the mines left from the war; however, they are involved unintentionally in an accident.

According to the official website of the Fresco International Film Festival, it “contains competitive and non-competitive programs. Fiction and documentary, full-length and short-length films and video materials of different formats, in which wars, violence, national, religious and any other types of discrimination, ecological disasters of human origin are denounced, and where peace, tolerance, humanism and global values are advocated”.

Fresco Festival of Modern Art and Spiritual to host ‘The Kids’ ‘Branded’ to compete at Fresco filmfest Iranian ‘Double’ to vie in Armenia