Canada to host ‘Metamorphosis in Slaughterhouse’ 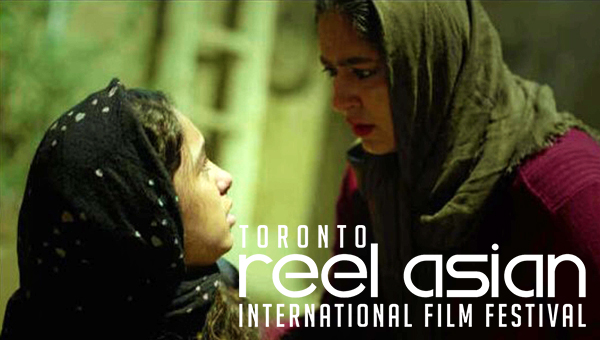 The 10th edition of the Toronto Reel Asian International Film Festival in Canada has been set to host Iranian acclaimed movie ‘Metamorphosis in Slaughterhouse’.

Directed by Javad Daraee and produced by Mehdi Kouhzadeh, the movie is about Shadi. When her parents were accused of murdering a girl and thus killed by the villagers, Shadi was only a little girl.

The Iranian movie won Special Legacy Award and Bumblebee Award at the Bare Bones International Film and Music Festival and Grand Jury Award at the Houston Asian American Pacific Islander Film Festival, both in the US.

The website of the Canadian event reads “Toronto Reel Asian International Film Festival is a unique showcase of contemporary Asian cinema and work from the Asian diaspora. Works include films and videos by East, South and Southeast Asian artists in Canada, the US, Asia and all over the world. As Canada’s largest Asian film festival, Reel Asian provides a public forum for Asian media artists and their work, and fuels the growing appreciation for Asian cinema in Canada.”

The 2021 edition of the festival will be held on August 12-22 in Toronto, Ontario, Canada.

US fest awards Iranian ‘Metamorphosis in the Slaughterhouse’

‘Metamorphosis in the Slaughterhouse’ awarded at Houston filmfest ‘Whooping Cough’ to go to Canada ‘Appendix’ to vie in Canada