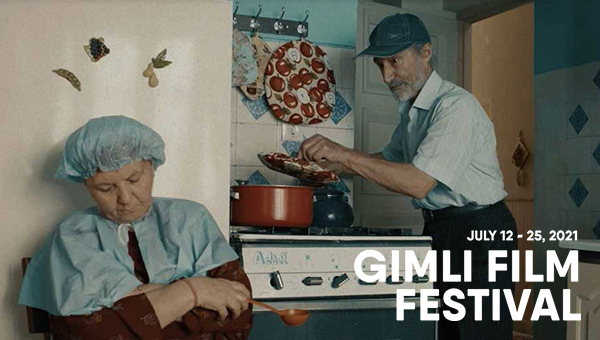 Iranian short flick ‘Mr. and Mrs. Doe’ has won an award at the Gimli Film Festival (GFF) in Canada.

Written and directed by Shirin Qaredaqi, the Iranian 20-minute flick received the award for the best foreign short film at the Canadian event.

‘Mr. and Mrs. Doe’ is about a retired couple living a lonely life with a tiny retirement.

They still carry the responsibility for their children's weaknesses in life. How to survive is the daily question on their plate.

It is mostly about loving each other through all the ups and downs of life.

The cast list of the film includes Mina Jafarzadeh and Ali Maqsoudi. 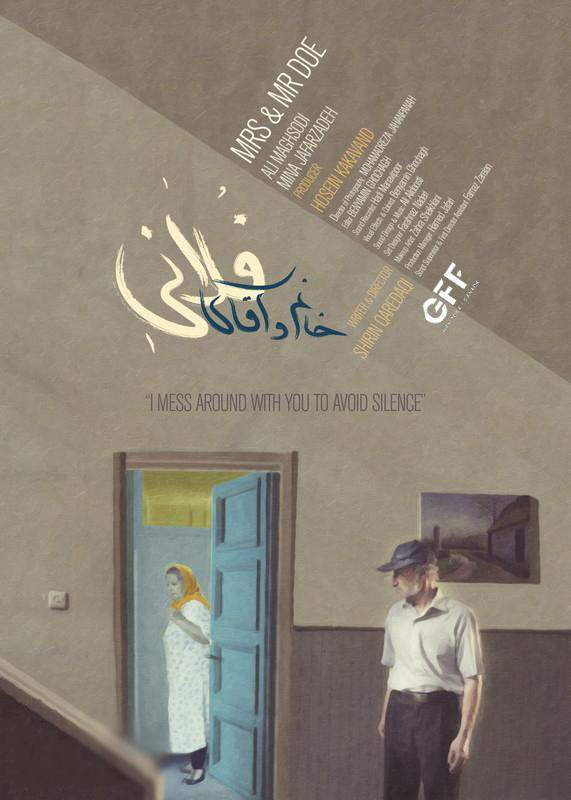 The Iranian film was screened at the ‘Break Your Heart Until It Opens’ program of the GFF.

The other Iranian work at this edition of the GFF was ‘Emergency’ by Maryam Esmikhani. The 15-minute film is about Nazanin, a seven year old girl, who is trying to reveal a secret that bothers her by getting close to the emergency agent who has come to their house to check on her mother.

Began in 2001, the GFF takes place annually on the last weekend of July and has grown to include four indoor venues, industry workshops and events, an annual $10,000 emerging filmmaker pitch competition, a 48 Hour Filmmaking Challenge, and a variety of awards and parties.

The festival is also known for its free outdoor beach film screenings, where films are projected on an 11-meter-tall screen erected annually in the waters of Lake Winnipeg. DCFF in Canada to screen ‘Haleh’