Sydney Film Festival is postponed due to the pandemic. 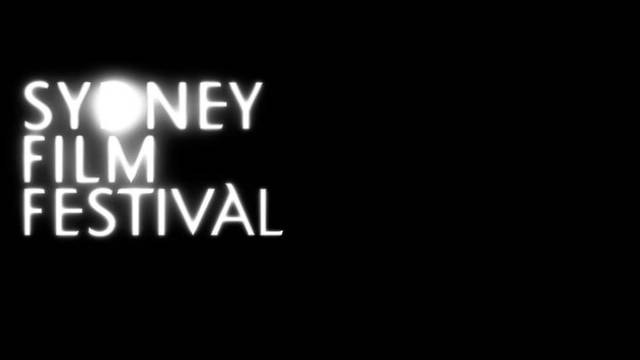 The 68th edition of the Sydney Film Festival (SFF) has been postponed due to the pandemic.

While the previous edition of the Australian event was held online due to the coronavirus pandemic, the fest’s official had planned to hold it on-site this year which is now postponed because of the new spread of the virus.

The original date set for the fest was announced to be on August 18-29 that is now put off three months to be held on November 3-14.

Sydney Film Festival plays a vital role in the Australian screen ecosystem and the Festival recognizes the immense impact the cancellation will have on the filmmaking, exhibition and distribution community, as well as audiences, volunteers, sponsors, donors and staff. Sydney fest to be held online after teasing