Rice cultivation is integral part of culture in north of Iran. 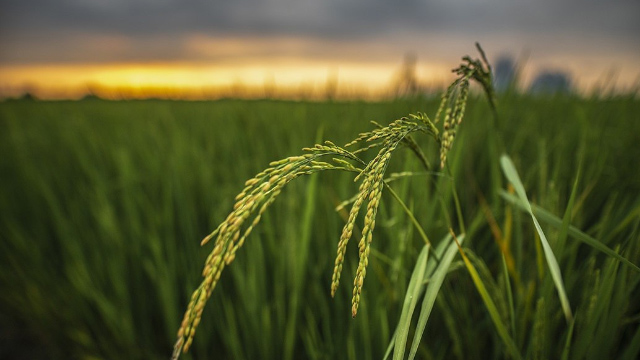 In north of Iran, rice cultivation has its own customs and traditions as an integral part of the people’s culture.

Rice is one of the oldest and most popular foods in the world.

In north of Iran, groups of people are involved in the process of planting and harvesting rice, and neighbors help each other to get the job done.

After a farmer finishes work on his own farmland, he goes to help his neighbors to reciprocate for their assistance.

Thus, the planting season of rice is accompanied by what is known as “help festival”.

Thirty-two percent of Iran’s rice is produced in the northern province of Mazandaran. 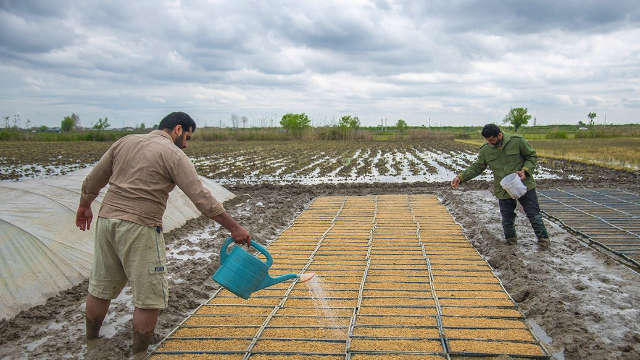 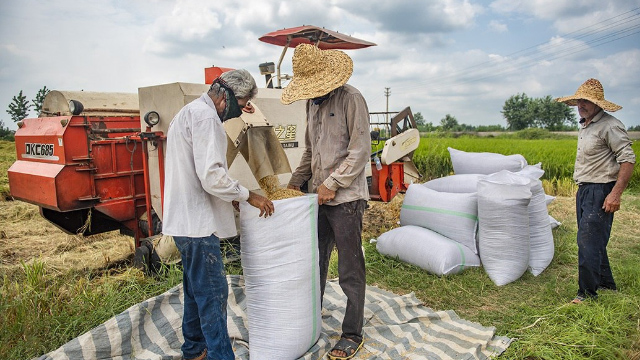 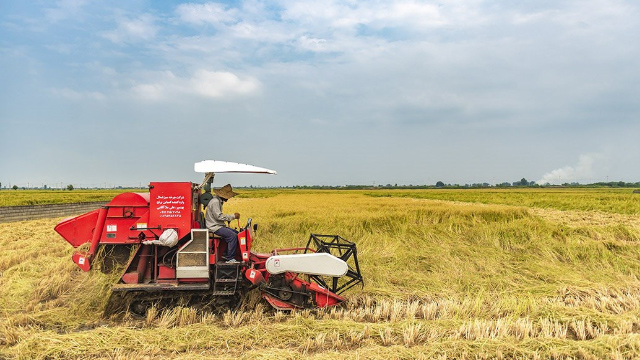 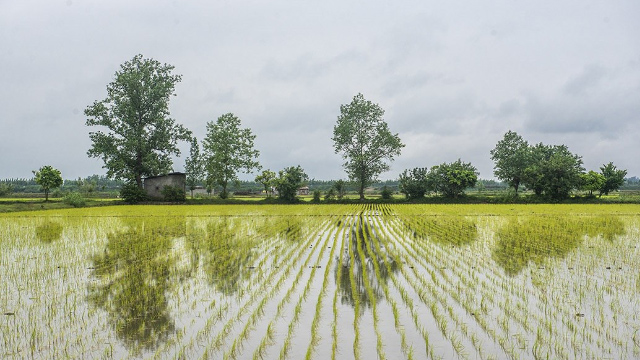 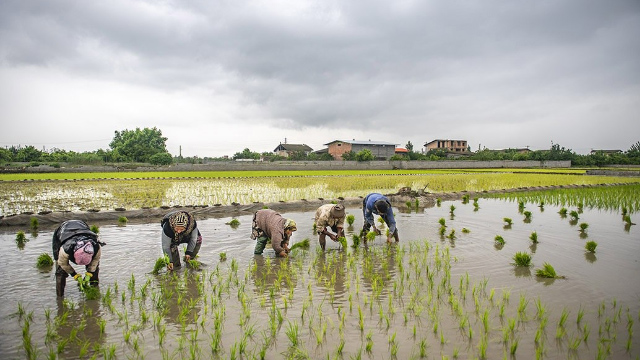 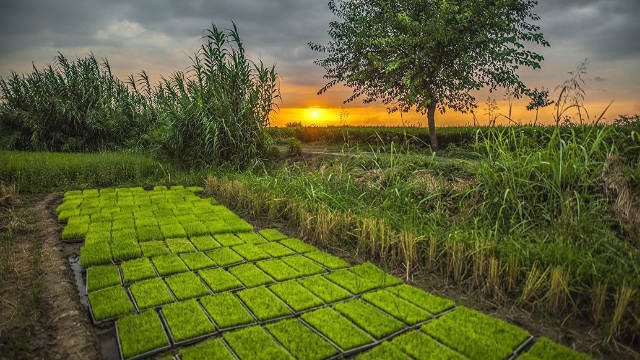 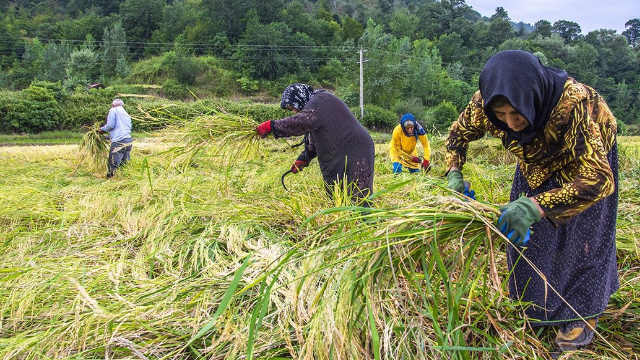 Get to know Eram Garden in Shiraz Sunflower farms of Mazandaran in photos