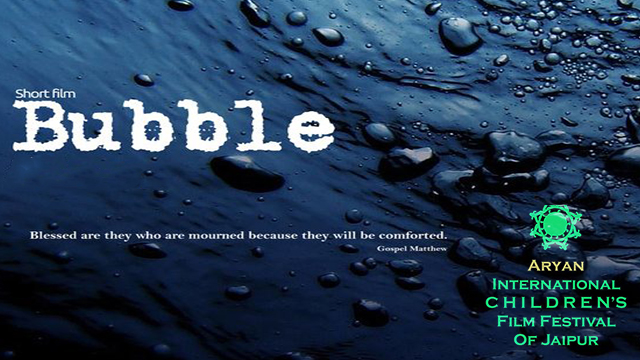 The fourth edition of the Aryan International Children’s Film Festival of Jaipur (AICFFJ) in India has honored Iranian documentary ‘Bubble’.

Written and directed by Hamed Arib, the documentary is about the issue of immigration and its hardships.

Starring Kourosh Ranjbar, depicts the life of a man who leaves his country without telling anybody or saying goodbye.

Now living in a foreign country and feeling lonely, he calls his mother but she doesn’t answer the calls.

Although he is trying to survive, the ups and downs of immigration are destructive.

‘Bubble’ has been filmed in Iran and Turkey. The documentary earlier received awards at the FFTG Awards 2021.

It has also participated in the 2021 Berlin Indie Film Festival and grabbed the Best Experimental Film award. Pune filmfest to have ‘No Choice’ Iran film to be screened in India festival