Iranian short film ‘Branded’ was honored at the 2021 Fresco Int’l Festival of Modern Art and Spiritual Films in Armenia. 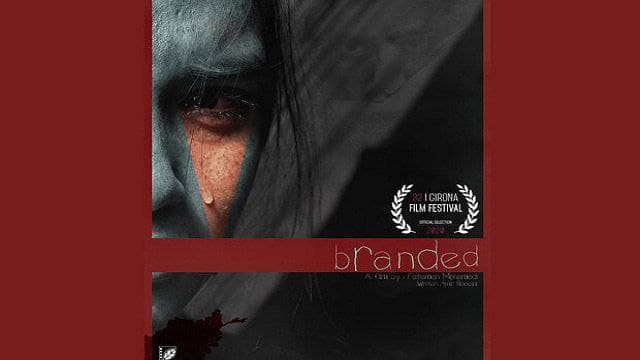 Iranian short film ‘Branded’ has been honored at the 2021 edition of the Fresco International Festival of Modern Art and Spiritual Films in Armenia.

The jury panel of the festival honored ‘Branded’ directed by Fatemeh Mohammadi.

‘Branded’ is the story of Hafiz, a man who crosses the border to Afghanistan in order to help save the life of a woman and her little daughter.

The main actors of the film are Atefeh Amini, Mojtaba Bitarafan and Zeinab Jafari.

The FRESCO is an annual festival that provides a great space for the reexamination of the “spiritual and cultural heritage; for cultural dialogue with people of other countries; for self-knowledge and raising the national consciousness in this context”. Festival of Nations to screen ‘Branded’ ‘Branded’ is to vie at Short Shorts