Iranian ‘Balance’ is to go on screen at the Animatiba in Brazil. 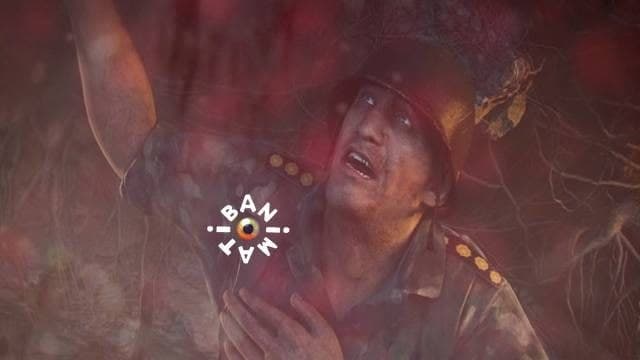 Iranian short ‘Balance’ has been scheduled to be screened at the Animatiba- Curitiba International Animation Festival in Brazil.

Directed by Barzan Rostami, the short animation will join the competition at the 2nd edition of the Brazilian fest.

‘Balance’ tells the story of some soldiers who are willing to give away their own lives in a heroic action to save the lives of others.

According to the official website of the Brazilian festival, the event is on the mission “to reunite animation's artists, researchers and fans at this event that reframes the past, glimpses the future and animates the present!” Brazil fest to show ‘Angels Do Not Die’