The 2021 ITWFF festival in Canada is to host Iranian short film ‘Ava’. 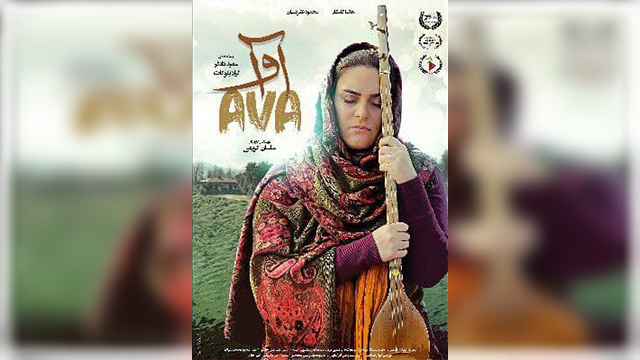 Iranian short flick ‘Ava’ has been selected to compete at the 6th edition of the Imagine This Women’s Film Festival (ITWIFF) in Canada.

Directed and written by Sasan Karimi and produced by iFilm star Leila Boloukat and Saeed Dadgar, the 26-minute drama narrates the story of a girl, named Ava, who finds her father after a long period of time. The father has been suffering from some mental disorders.

Like her father, Ava is an artist. She is in challenge with some social taboos and afraid of having a destiny like her father.

The ITWIFF aims to support and promote films directed by women filmmakers from around the world. ‘Smile of the Mask’ nominated at CouchFF