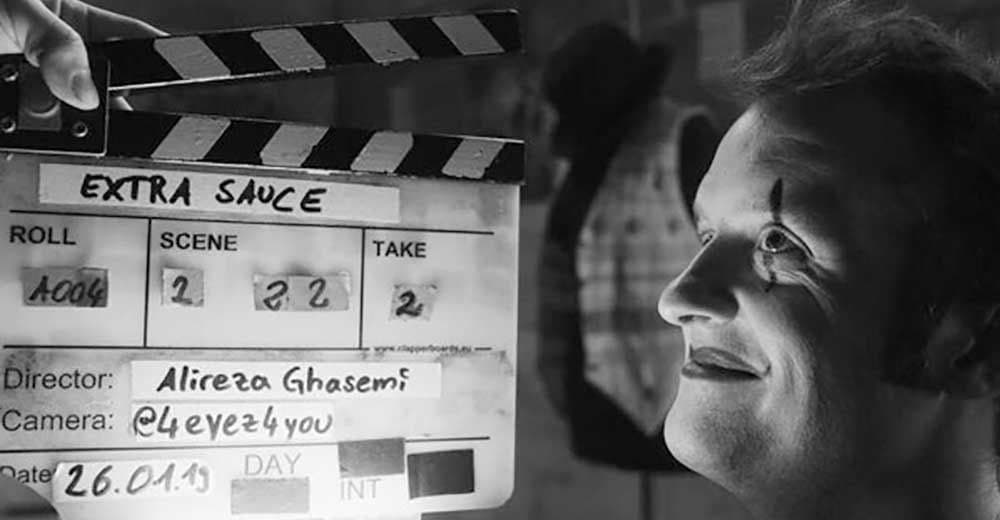 Directed by Alireza Qasemi, the short film narrates the story of an actor named Hans who attempts suicide just before his play’s premier. While in limbo, Hans meets an angel who discusses life, death and burger sauces with him.

The cast list of the short film includes Ben Janssen and Antonio Lallo.

‘Extra Sauce’ has participated in several international festivals, including the FILMZ - Festival of German Cinema in Germany, the Spanish FANCINE - Fantastic Film Festival, and the Sarasota Film Festival in the US.

The Corto e a Capo Film Festival aims to bring the best of international films to the audience. Corti In Cortile screens ‘Inner Self’ Italy to host ‘Are you Volleyball?!’