Iranian feature ‘Bone Marrow’ is to have its international premiere at Vancouver Int’l Film Festival in Canada. 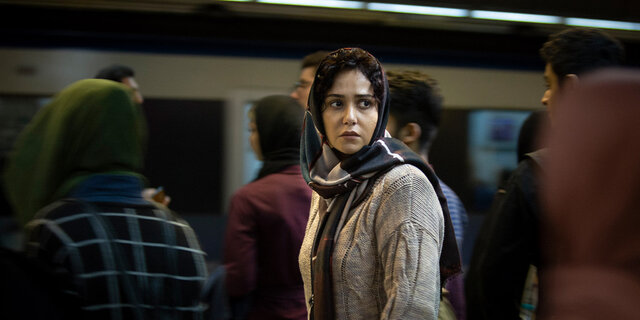 Iranian feature ‘Bone Marrow’ is set to have its international premiere at Vancouver International Film Festival (VIFF) in Canada.

‘Bone Marrow’, directed by Hamid Reza Qorbani, will be screened at the 40th edition of the Canadian event.

Written by Ali Zarnegar, the film “is a captivating portrait of humanism and sacrifice for the sake of family”, the VIFF’s website reads.

VIFF is “among the five largest film festivals in North America”, the event’s website reads.

The 40th edition of VIFF will take place in a hybrid form on October 1-11.