A documentary is made on the late Iranian vocalist Mohammad-Reza Shajarian. 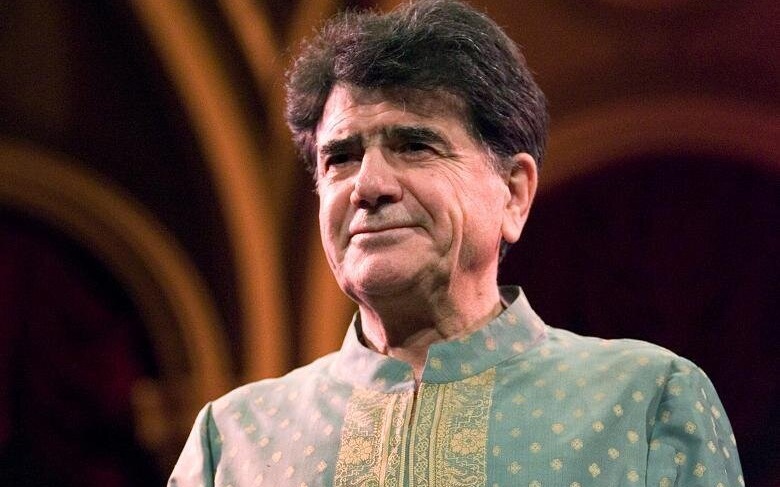 A documentary has been made on the late legendary Iranian vocalist Mohammad-Reza Shajarian.

Keyvan Mehregan made the documentary about the celebrated vocalist who passed away last October at the age of 80, years after suffering from kidney cancer.

The 129-minute documentary titled ‘Siavash in Fire’ has been made during 35 months.

It depicts the life and career of the master performer as well as the transformation of Persian music and poetry in the context of Iranian history during Shajarian's lifetime.

Shajarian was born in the religious city of Mashhad and began his vocal career from childhood with his father who taught him Quran recitation. His recitations of the Holy Quran were aired on Mashhad Radio when he was 12.

At the same time, he was also pursuing a career in vocal music.

His collaboration with Golha, a radio music program in 1972, opened the window of opportunity to Shajarian. Then, he started cooperation with many elites of traditional Iranian music who played key roles in the development of his virtuosity.

In 1978, he won the first award at Iran’s nationwide Quran competition. In summer 1979, he became the second in the recitation category of a Malaysian Quran contest.

In 1980, a recitation of an invocation, known as ‘Rabbana’ was recorded at Iran’s national radio. The divine recitation, which is composed of four verses of the Holy Quran, opens with a prelude featuring verses of a mesmerizing Rumi poem promoting fasting during the holy month of Ramadan.

Shajarian was nominated for a Grammy Award in Best World Music 2004 and 2006 and was the recipient of numerous awards and honors, including a UNESCO Golden Picasso Medal in 1999. He also received France’s Chevalier of the Legion of Honor in June 2014.