The Calgary Int’l Film Festival in Canada is to screen Iran’s ‘Hit the Road’. 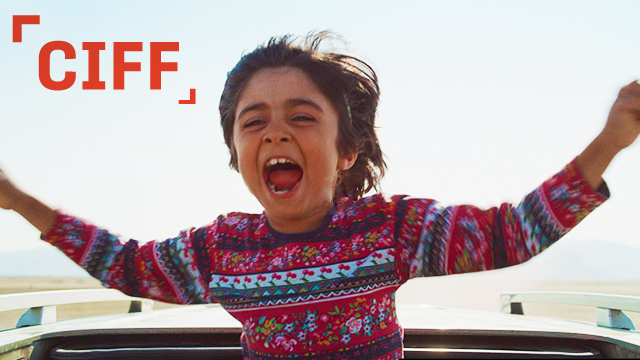 The Calgary International Film Festival (CIFF) in Canada has been set to screen Iranian feature ‘Hit the Road’.

Written and directed by Panah Panahi, the movie will go on the Canadian screen on September 23 and 25.

‘Hit the Road’ follows a chaotic, tender family that is on a road trip across a rugged landscape and fussing over the sick dog and getting on each others' nerves. Only the mysterious older brother is quiet.

Hassan Majouni, Pantea Panahiha, Rayan Sarlak, and Amin Simiar are on the cast list of the 93-minute movie.

The first CIFF was held in 2000 for six days and was attended by 8,000 people. Now, attendance had more than quadrupled to over 35,000 for the expanded 11-day festival.

The CIFF’s mission is “to entertain and engage audiences by curating the most innovative and compelling films, and creating remarkable festival experiences,” the website of the event reads.

The 2021 edition of the festival is slated for September 23-October 3. Iranian ‘Hit the Road’ wins in the US