Calgary filmfest to screen ‘Ballad of a White Cow’

The Calgary Int’l Film Festival in Canada is to screen ‘Ballad of a White Cow’. 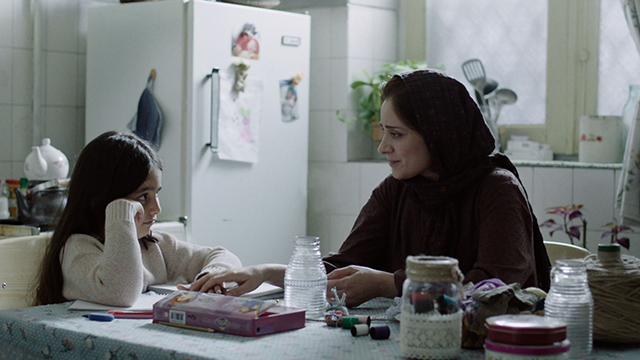 The Calgary International Film Festival (CIFF) in Canada has been set to screen Iranian-French feature ‘Ballad of a White Cow’.

Directed by Maryam Moqaddam and Behtash Sanaeeha, the 105-minute movie will go on the Canadian screen on September 23 and 26.

The storyline of the movie reads, “Mina's life is turned upside down when she learns that her husband was innocent of the crime for which he was executed, so she starts a silent battle against a cynical system for her own and her daughter's sake.”

Mina tries to get her life together, take good care of her child and make both ends meet. However, her life gets more sorrowful when she finds out that her husband was innocent.

The first CIFF was held in 2000 for six days and was attended by 8,000 people. Now, attendance had more than quadrupled to over 35,000 for the expanded 11-day festival.

The CIFF’s mission is “to entertain and engage audiences by curating the most innovative and compelling films, and creating remarkable festival experiences,” the website of the event reads.

The 2021 edition of the festival is slated for September 23-October 3. ‘The Psychopath’ to go to Canada ‘African Violet’ to bloom in Canada, US