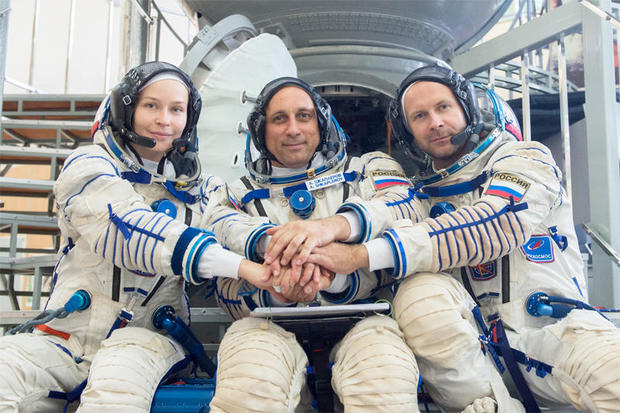 The Russian film crew that includes actress Yulia Peresild and director Klim Shipenko blasted off Tuesday for the International Space Station in a Russian spacecraft.

The 37-year-old actress noted at an earlier news conference that strict discipline and rigorous demands during the training were challenging.

“It was psychologically, physically and morally hard,” she said, adding, “But I think that once we achieve the goal, all that will seem not so difficult and we will remember it with a smile.” 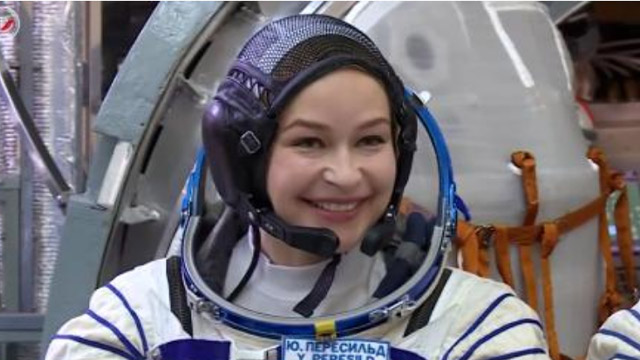 Space officials reported that the crew was feeling fine and all spacecraft systems were functioning normally. In ‘The Challenge’, Peresild who aims to be the first movie star to shoot in space will play a Russian doctor sent to the station to treat a critically ill cosmonaut

After filming some scenes for the feature-length movie in space, the crew of the Russian movie will come back to Earth to shoot the rest of the flick.