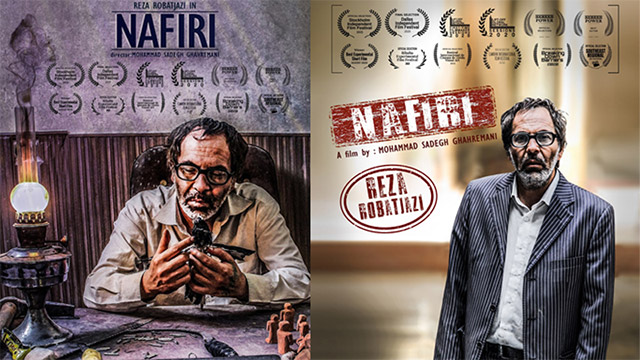 ‘Nafiri’ is also the recipient of the best film, best director, and best actor awards from the Golden Reel Film Festival in the US. 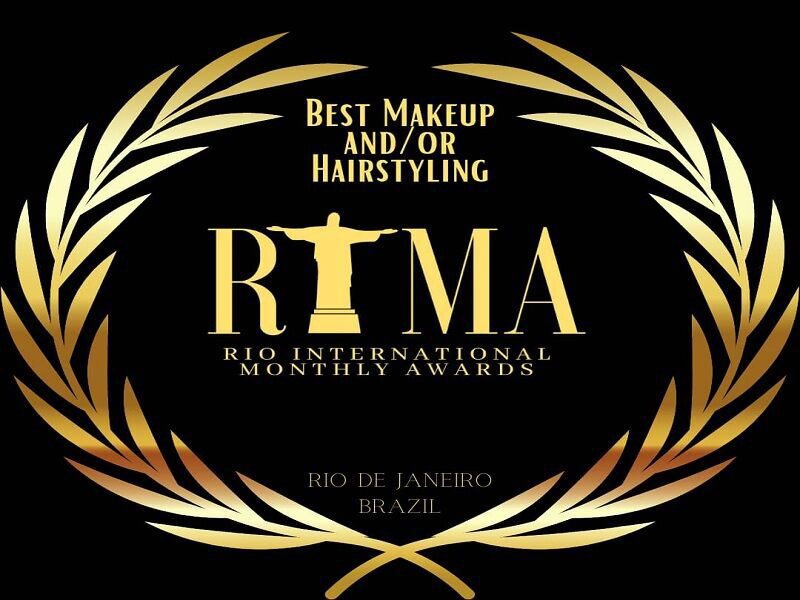 Earlier, Reza Robatjazi, as the main lead character of the film, won the best actor award from the Ribalta Experimental Film Festival in Italy.

‘Nafiri’ is also the winner of the best experimental film of the 9th Depth of Field International Film Festival in the US.

The RIMA Festival (RIO INTERNATIONAL MONTHLY AWARDS) is an online screening event with the aim to highlight and reward professionals from all categories of independent, national and foreign short films.

In December, all winners from all categories will be gathered to compete for the Best of the Year award.