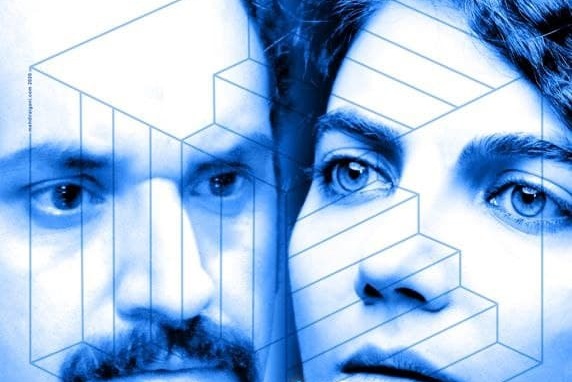 Iranian short flick ‘Haleh’ has been selected to compete at the 2021 edition of the Directors Cut International Film Festival (DCFF) in Canada.

Directed by Jafar Mahyari, the short film narrates the story of a man who meets a woman in his house that claims she is the owner of the house.

The claim starts an argument between the two.

Mahyari in an interview about the film said that the short centers on the forgotten relationships.

The short film’s director said “‘Haleh’ both refers to the name of the main actress and the theme of the short film”.

According to the official website of the Canadian festival, the “DCFF aims to recognize, acknowledge, and reward exceptional emerging auteurs and their movies”.

This year’s edition of the event is slated for November 15-30.