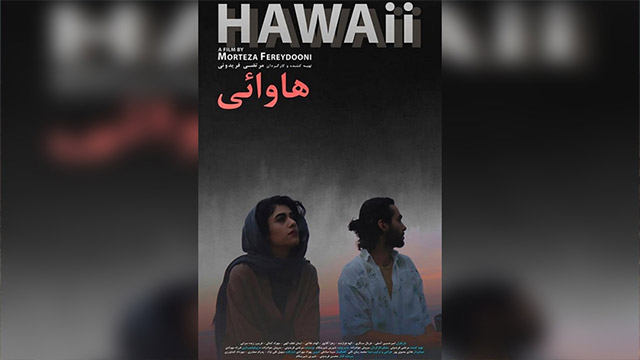 Iranian short film ‘Hawaii’ has received the Grand Prix award of the 11th edition of the One Take Film Festival in Croatia.

Produced and directed by Morteza Fereydouni, ‘Hawaii’ has a social story and was shot in Nowshahr of Iran’s northern province of Mazandaran.

“The film invites us for slices of its characters’ lives by going to the core of human relationships in a patriarchal society, where the script takes the lives of real people almost verbatim, presenting the struggle with rules and the ways of breaking them with subtlety and rawness all at once.

The attention to detail and the attentive directing make this one take an outstanding cinematic achievement,” the jury members wrote on a side note to describe ‘Hawaii’. 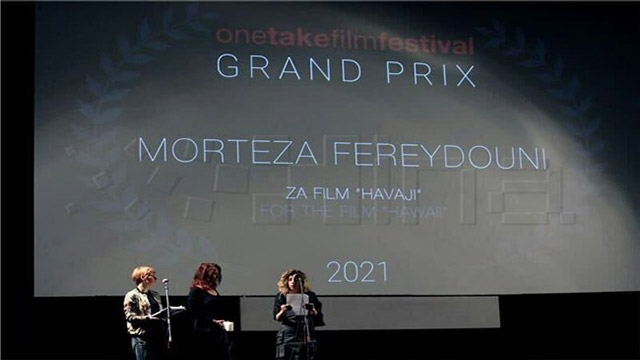 The One Take Film Festival is for films shot in one take, without any editing.

The One Take Film Festival was held in both virtual and in-person formats on October 22-24, 2021 in Zagreb, Croatia.