Iranian short film ‘Inhale’ wins at the 2021 Chicago Southland Int’l Film Festival in the US. 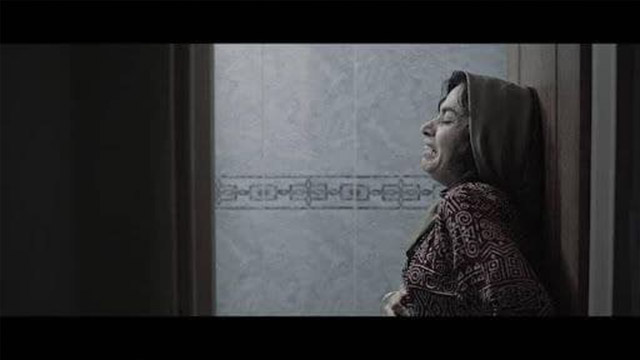 Iranian short film ‘Inhale’ has garnered the Best Short Film award at the fourth edition of the Chicago Southland International Film Festival in the US.

Directed by Nasser Zamiri, ‘Inhale’ is about a couple who have to deal with some challenges.

The Chicago Southland International Film Festival is held with the “core values of inclusiveness, diversity and promoting quality of life”.

The event was held in a hybrid format from October 15 to 17.