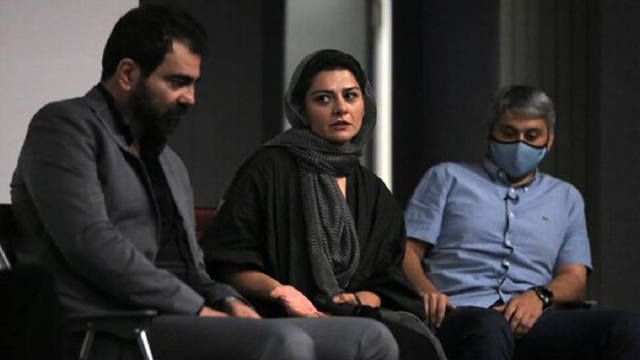 Written and directed by Raheleh Karami and produced by Mani Qandi, the short film won the special award at the 28th edition of the Italian event.

‘Good Girl' was accepted to be screened at the competition section of the 2021 edition of the Italian event.

It is not an ordinary short film with a short narrative of subdued and unspoken hatred; silence and breaking from within.

The film depicts the story of a girl who is forced to remain silent to protect the reputation of her family.

‘Good Girl’ went on screen at some global events, including the Ischia Global Film & Music Fest in Italy and the Linz International Short Film Festival of Austria. 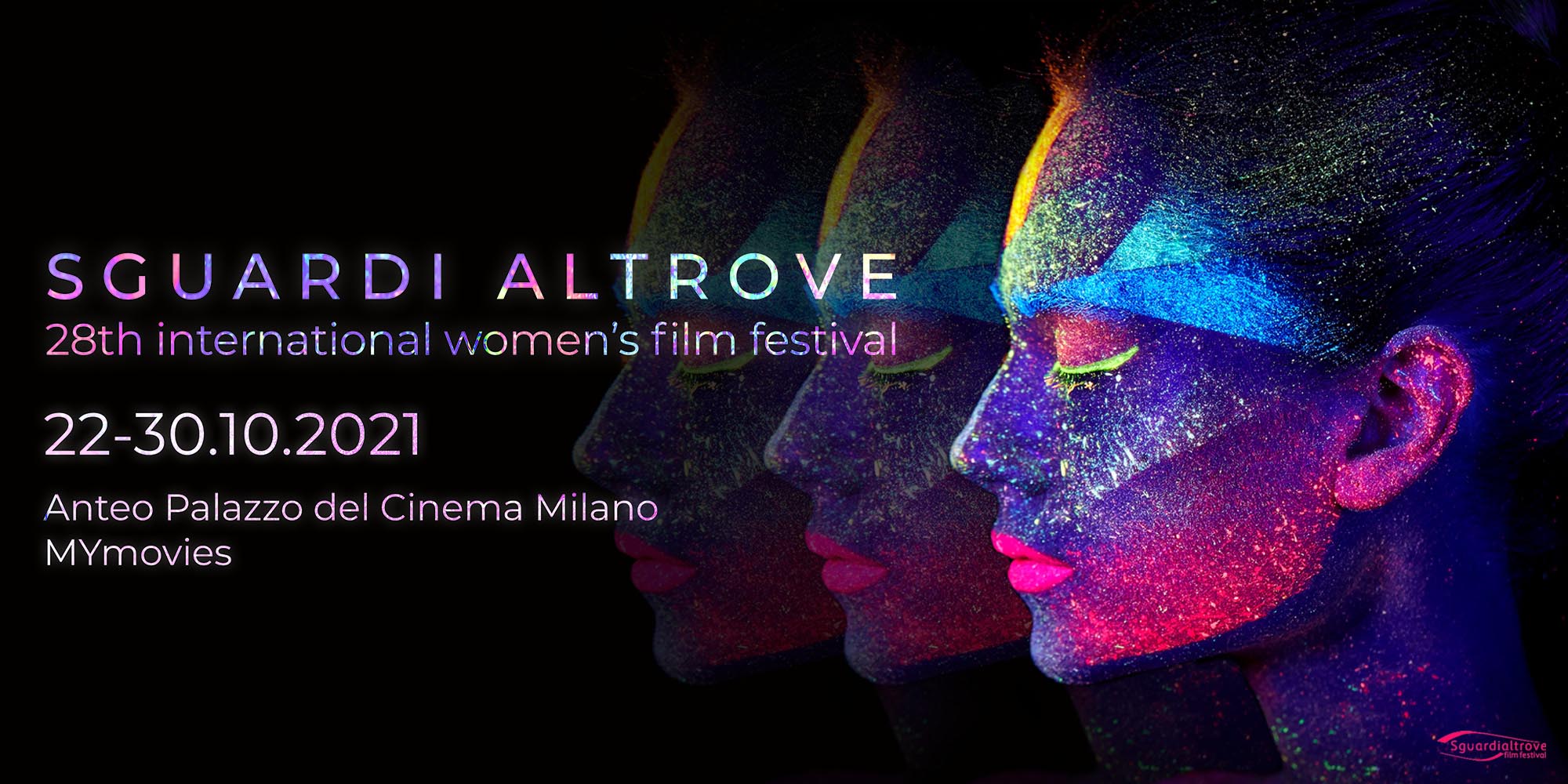 The Sguardi Altrove aims to encourage a reflection on topics relevant to women, articulated in their specific cultural, political and social context, by promoting, in particular, the circulation of films that are less likely to have access to commercial venues.