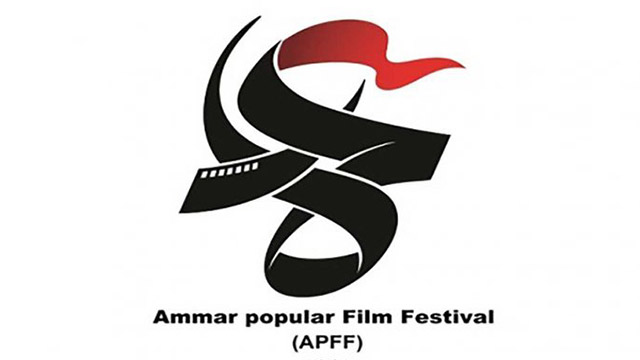 The secretariat of the 12th edition of the festival has extended the registration deadline until November 21, 2021.

A number of feature films, documentaries, short films and animations from around the world will compete during the festival.

The public screenings of the selected films will be held in winter 2022 in various Iranian cities.