Hollywood to make controversial film on US shameful exist 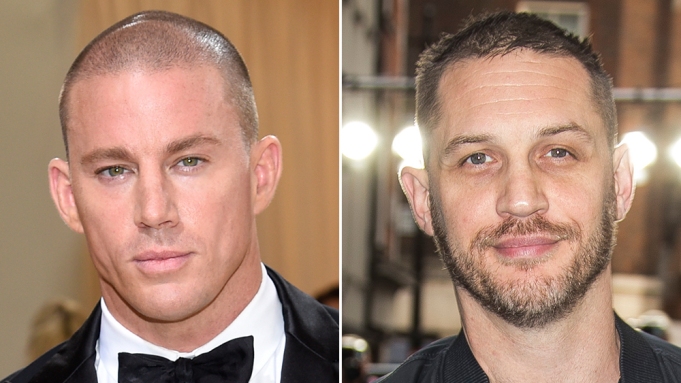 Universal Pictures reportedly acquired an untitled original project about the Afghanistan evacuation from writer/director George Nolfiwhich which some analysts called "preying on real-life tragedies for entertainment" and "something of a pro-military tear."

While the wounds of Afghan people are still fresh, the act is considered outrageous to whitewash US crimes against humanity in Afghanistan.

According to a media report, the story follows three former special forces team members who try to rescue their families in Afghanistan.

Hollywood functions as an official propaganda arm of the US military and the new flick in development most likely excludes Afghans' suffering and instead recasts America as the so-called "hero." Charlie Chaplin gets back to silver screen Clinton to brew battle in Hollywood

UK actor to be honor in CinemaCon award