iFilm interviewed the director and the executor of the project Masoud Ajami.

‘My Father’s Love Story’, made in 2012 and screened in 2021, tells the narrative of a father who has been waiting a long time for his son to return from the battlefield.

His family members are trying to convince him that the son has been martyred and gone forever; but the father does not give up his hope. 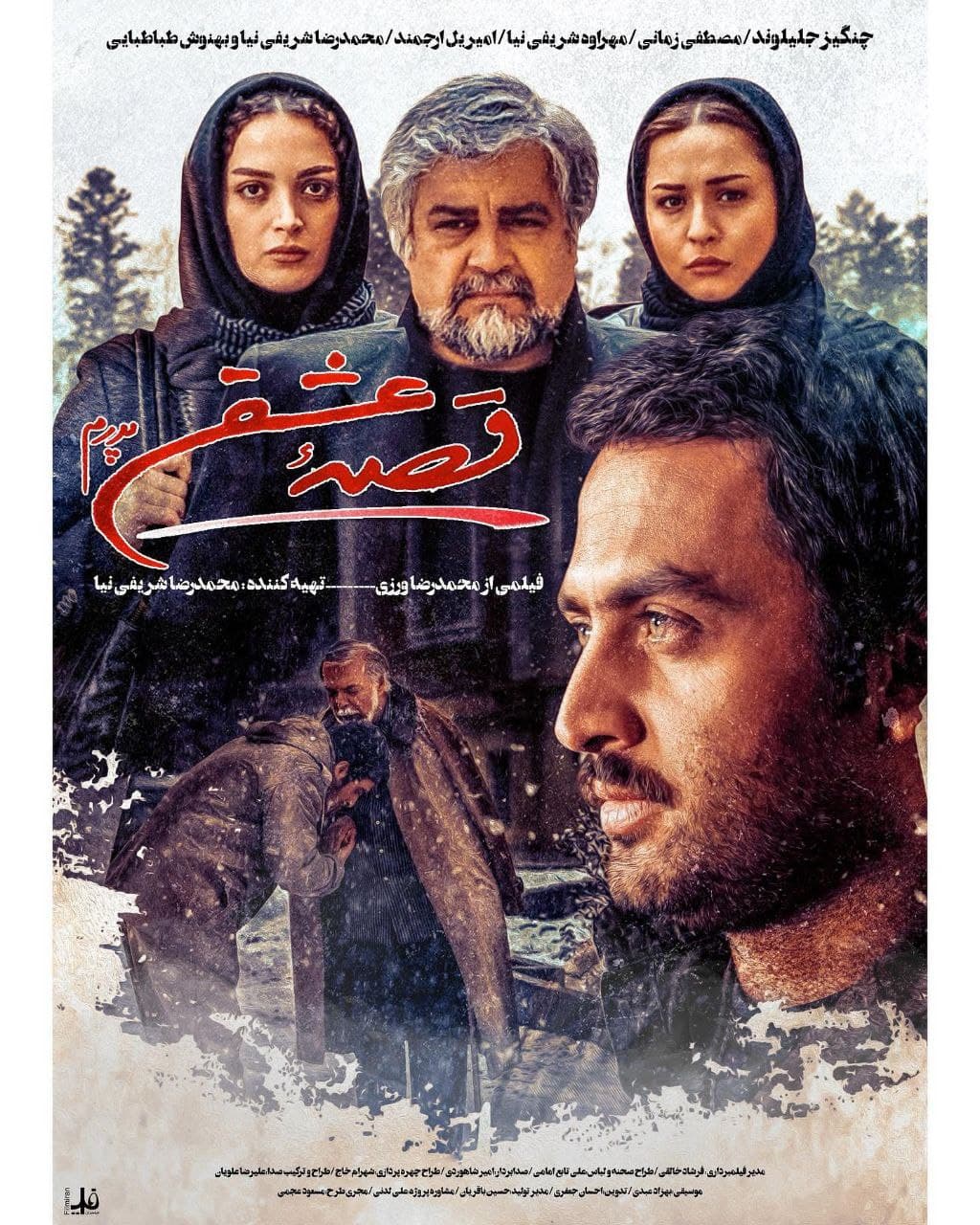 ‘People know me a comedic actor’