Hannover Up&Coming fest screening ‘The Other’

Iranian ‘The Other’ is screening at Up-and-Coming filmfest Hannover in Germany. 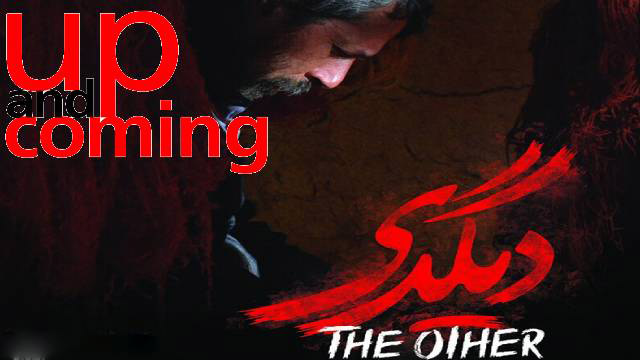 Award-winning Iranian short flick ‘The Other’ is on screen at the Up-and-Coming International Film Festival Hannover in Germany.

‘The Other’ tells the story of a traditional man who suspects his dead wife of having had a relationship with another man.

Things go from bad to worse when he suspects that her daughter belongs to the other man.

The film has already participated in a number of global events and won awards, including the Best Silent Film award at the Venice Intercultural Film Festival in Italy and the Best Cinematography award at the International Film

The Up-and-Coming International Film Festival Hannover firstly launched under the name of Federal Film Festival for Pupils in Hannover. The event became a competition arena for filmmakers from the ages of 7 to 27 since 1999.

It now intends to create an exchange ground between the young directors, the filmmaking professionals and the audience.

This year’s edition of the event has been undergoing since November 22 and it is set to wrap up on November 28. ‘The Other’ to vie at ISFA Iranian ‘The Other’ to vie in Austria ‘The Other’ to vie in Canada ‘The Other’ vying at Folklore filmfest Italian fest adds Iran’s ‘The Other’ Grand OFF nominates Iran’s ‘The Other’