Haft-Rang (seven-colored or polychrome) tiles is the ancient Persian art of decorating architectural facades, which has been practiced since ancient time. 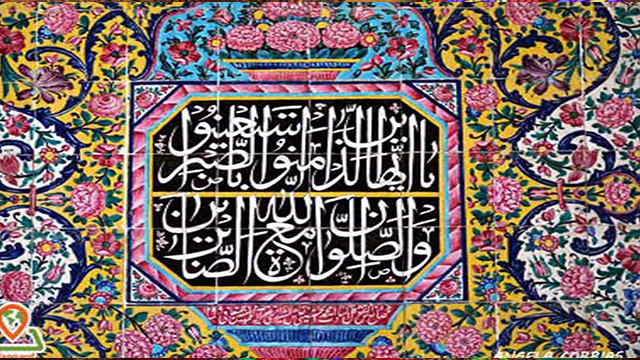 Haft-Rang (seven-colored or polychrome) tiles is the ancient Persian art of decorating architectural facades, which has been practiced since ancient time.

Unlike its name, seven does not refer to the exact number of colors. It is rather the composition and pattern of colors that matters the most. 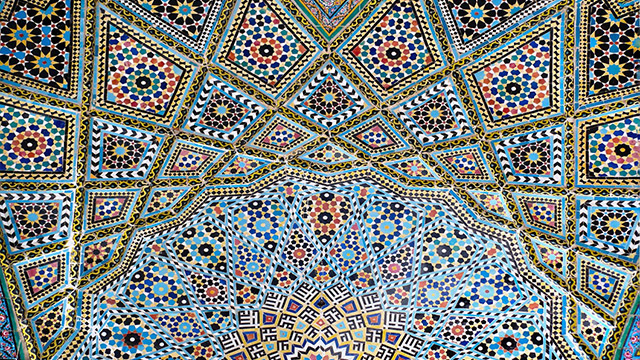 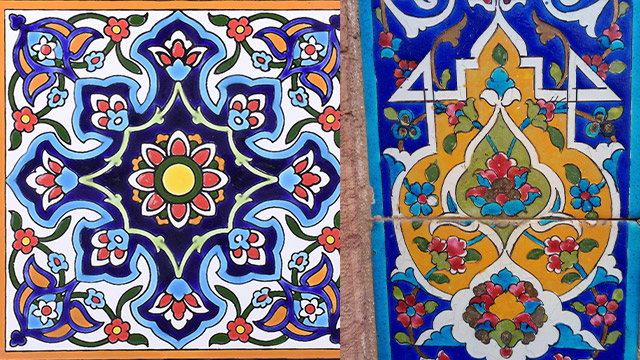 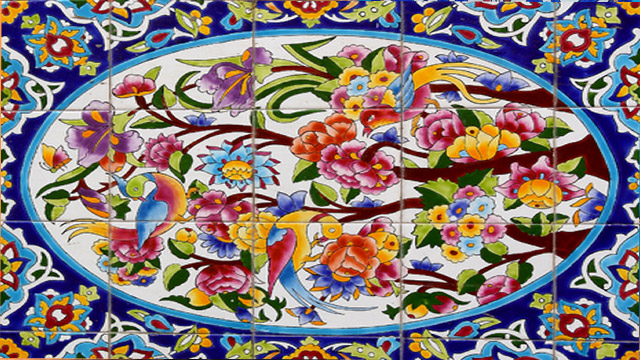 The colors are separated by lines of a special kind of ink with oil and magnesium components in order not to be mixed into each other.

It is said that the Iranian city of Shiraz is the birthplace of Haft-Rang tiles with uniqueness in quality and chemical components.

Shirazi Haft-Rang tiles uses the motif of “Gol o Morgh” (flowers and birds) most often with pink being the most dominant color.

A good case of the Haft-Rang tiles in the ornaments of many architectures is Nassir ol-Molk mosque AKA the Pink Mosque, the Vakil mosque, Narenjestan mansion, and Afif Abad Garden.

Moreover, a top example of Haft-Rang tiles can be found in the UNESCO-registered Golestan Palace in downtown Tehran.