Chahkooh Canyon: A world of wonder in S Iran

Chahkooh Canyon is one of the most attractive landmarks in Iran’s Qeshm Island. 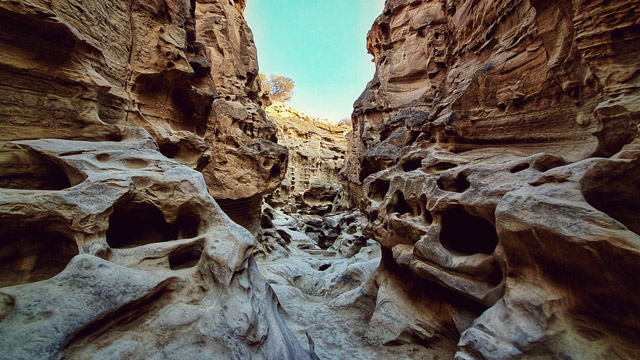 Chahkooh Canyon is one of the most attractive landmarks in Iran’s Qeshm Island.

At a depth of 100 meters, Chahkooh Canyon is one of the seven wonders in the island where there are rocks and natural statues shaped through time.

The shallow water wells in the canyon and its sky at night are also a wonder in the eye of its visitors.

It used to be called the Holy Valley as it acted like freshwater storage when it was raining and water was of special sacredness.

Similar geological phenomena exist in Germany, Britain, the United States, and some other countries. 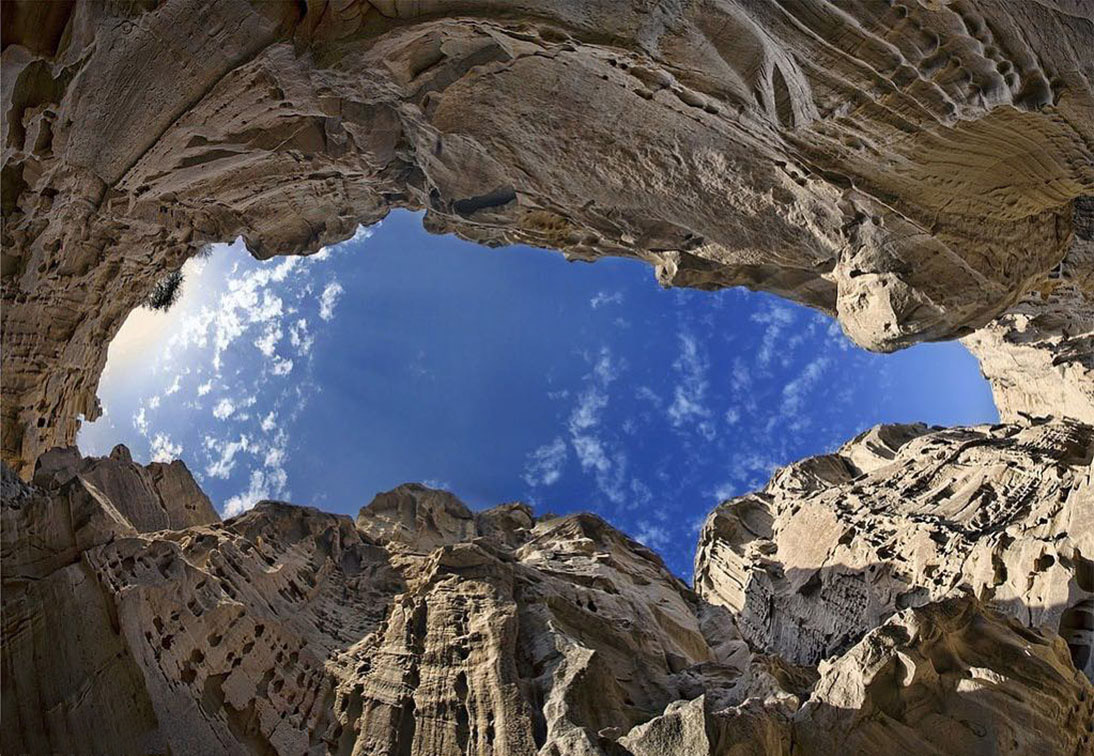 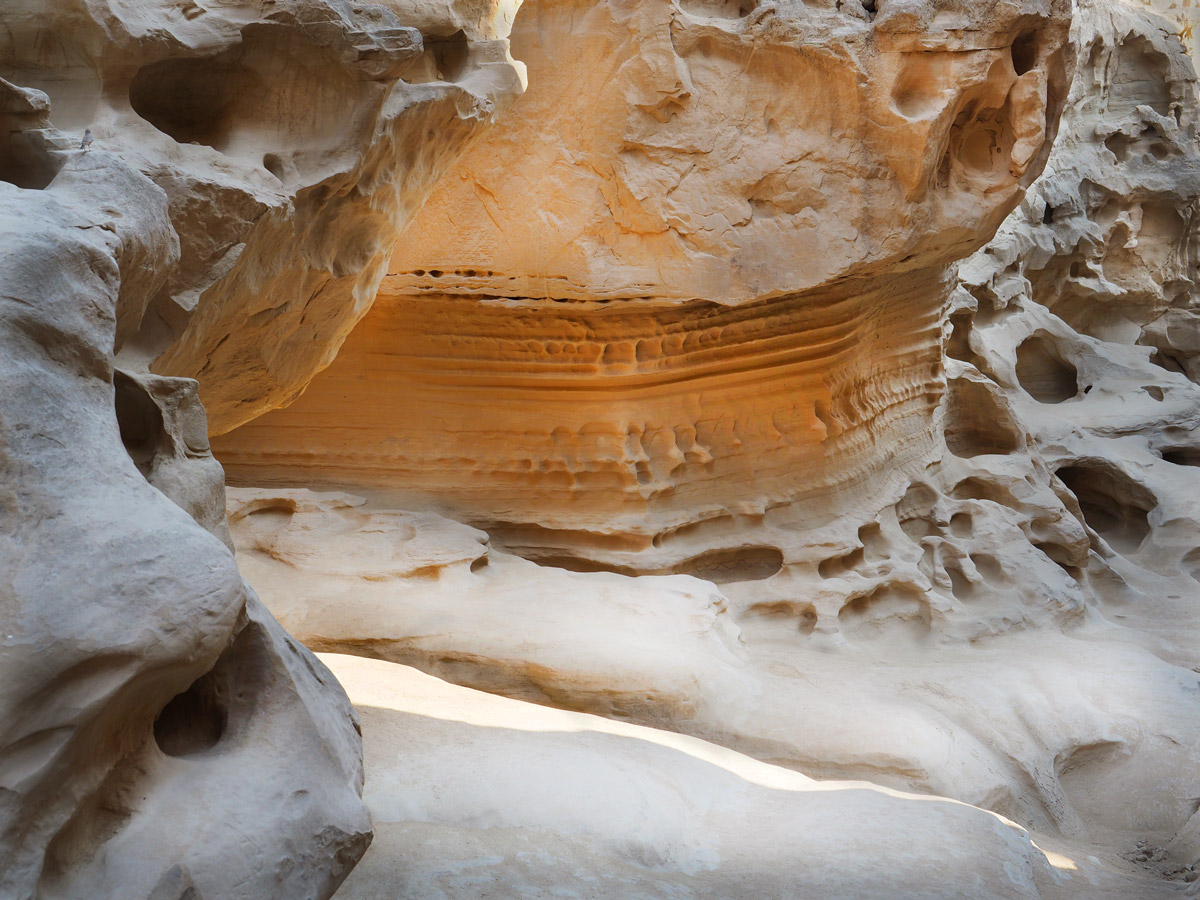 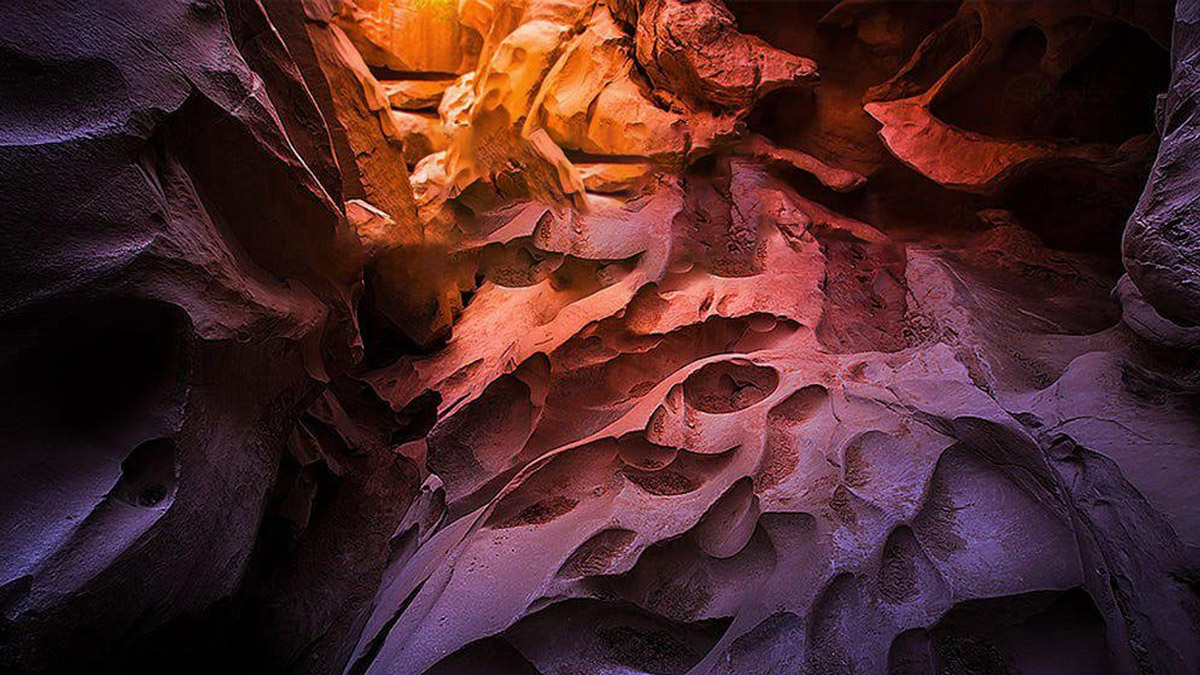