The Kizimkazi Mosque is one of the oldest mosques in Zanzibar, Tanzania, that was built by Shirazi people of Iran. The Kizimkazi Mosque is one of the oldest mosques in Zanzibar, Tanzania, that was built by Shirazi people of Iran.

The 900-year-old mosque, which is also the oldest mosque in Africa, is still being used by local prayers; and many tourists visit the religious monument each year.

Reports know the origins of the Shirazi people, who inhabit the Swahili coasts of Eastern Africa, are linked to Shiraz and the southwestern coastal region of Iran. 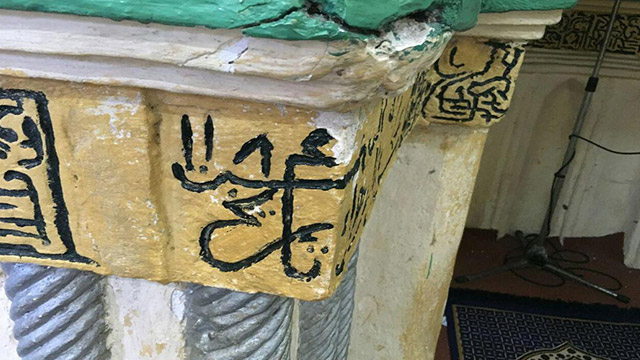 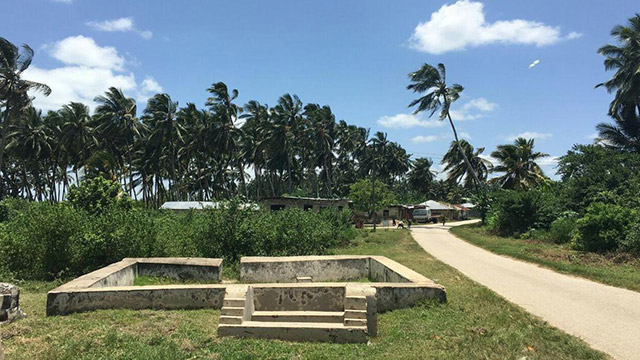 According to Morteza Rezvanfar, a faculty member of Iran’s Cultural Heritage and Tourism Research Center, “Between the 13th century and 15th century, the Shirazis founded Persian city-states on the eastern coast of Africa as well as on its islands.”

Rezvanfar, who is currently in Tanzania to study Iranian origins of the region’s cultural heritage, said in his recent interview that “The mosque has been built with stones and has moldings similar to those seen in Seljuk era mosques in Iran.”

Rezvanfar went on to say that David White House, a British archaeologist, who studied in Iran and Africa, believed that Kufic inscription in the Mihrab of the mosque is similar to inscriptions in Siraf Port in southern Iran.

People, who live in Makunduchi village in Zanzibar where the Kizimkazi Mosque is located near the village, introduce themselves with Shirazi background. Rezvanfar said “The Zanzibar residents hold Nowruz in Persian month of Mordad (July 23 to August 22), which is concurrent with Maritime Nowruz in Iran.” 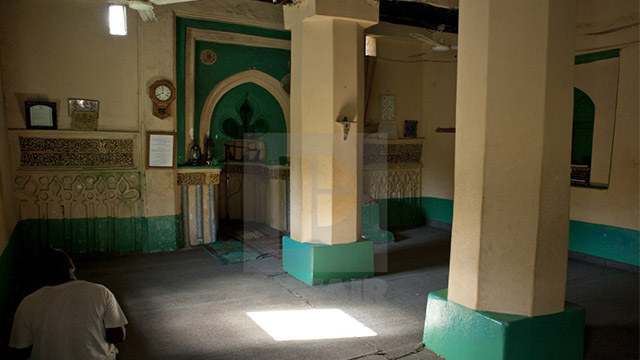 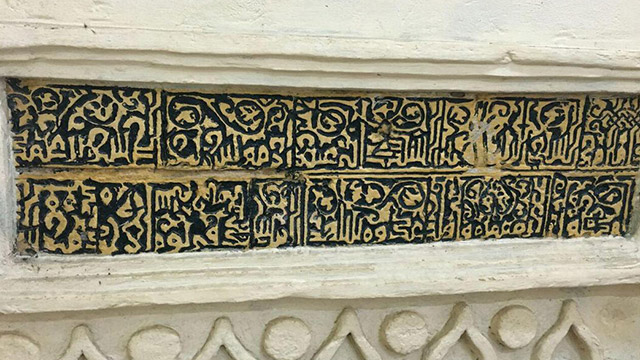 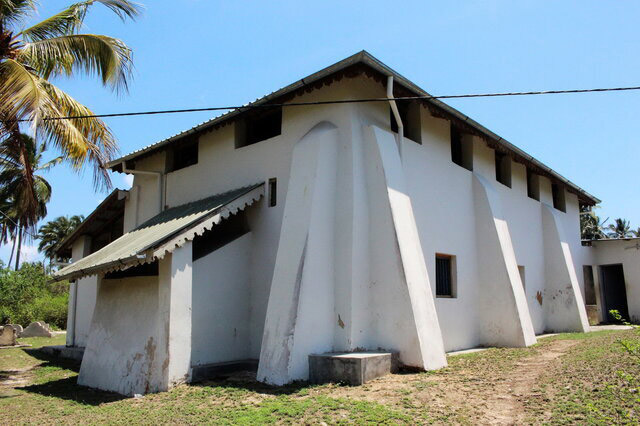