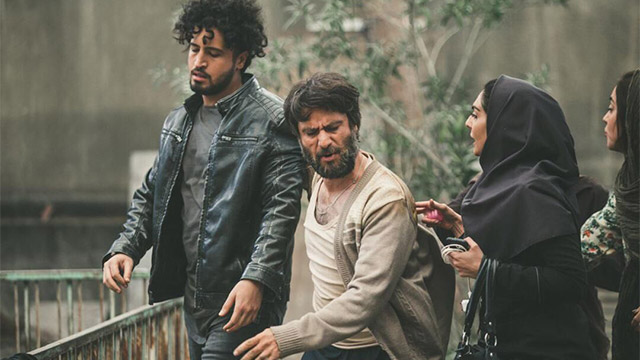 In its third international screening, Ali Ebrahimi’s latest directorial experience received the special jury award at the 43rd edition of the event.

Co-produced by Mohammad Athari and Amir-Shahab Razavian, ‘Hot Scent’ is the story of generation gap.

Maryam, a 20 year old girl has strict parents. One night after returning home late and spending time with her friend, she is forced to stay overnight at a friend’s place, trying to hide the fact from her father. But now she is also forced to be thrown into the lives of strangers.

“The Efebo d’Oro, the International Prize for Cinema and Narrative, was created in 1979 to celebrate feature films based on a literary work.

The Prize have always placed emphasis on the connections between different languages, by putting productions of different types and origins under the spotlight and involving film directors, writers, actors, and other key figures in the film and literary industries,” the official website of the event reads.

This year’s edition of the festival was held on November 14-20 in Palermo. Iranian film to go to Italy