Ammar Popular Film Festival is scheduled to launch in Lebanon. 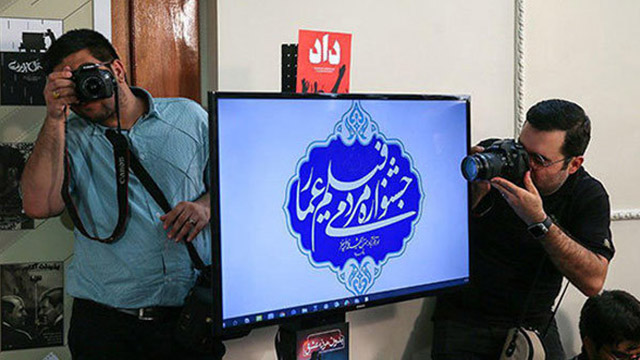 Ammar Popular Film Festival is scheduled to launch in Lebanon.

A number of feature selected films, documentaries, short films and animations of the previous editions of the event will be screened in the city of Baalbek in Lebanon.

The public screenings of the selected films will be held in winter 2022 in various Iranian cities.