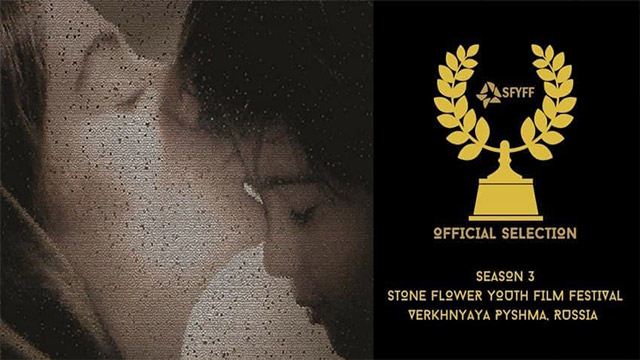 The SFYFF granted ‘Sweet Taste of Darkness’, written and directed by Mitra Raees-Mohammadi, the “Special Award from Our Sponsor: Over 18”, according to the event’s website.

The film is about “a seven-year-old boy who identifies with the character of Batman. He encourages his friends to cross the stairs and the streets in the dark with their eyes shut, and his mother, who is tired and disgusted with her life”, reads as a synopsis for the film.

The Stone Flower Youth Film Festival “showcases the world’s best ‘youth-made’ and ‘for-youth’ films. It is a diverse collection that includes all genres, celebrates youth culture, and showcases a new generation of filmmakers”, the event’s website reads.

The SFYFF is the “only festival” in Russia that is run by youths and also includes a complete youth jury.

The 2021 edition of the festival took place earlier this month. ‘Sweet Taste of Darkness’ to vie in US