Two Iranian filmmakers have been judging at the 2nd edition of the Kidz Cinema in Mumbai, India. 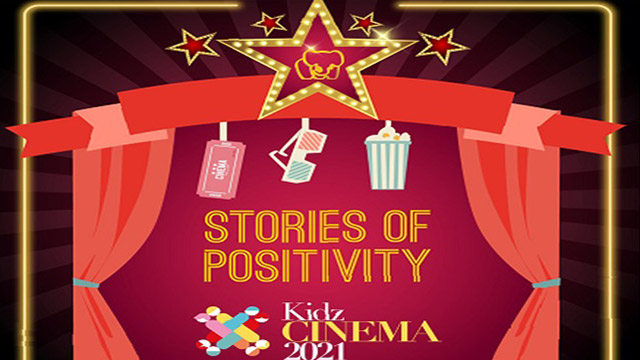 Two Iranian filmmakers have been judging at the 2nd edition of the Kidz Cinema in Mumbai, India.

Shahmohammadi is a member of the Iranian Short Film Association (ISFA) and the International Film Association for Children and Adolescents (SIFJ); and, has previously been a judge at the 15th Sydney Short Soup Festival and the 11th ISFA Academy.

The Kidz Cinema 2021 gives opportunities to young kids as well as teenagers to watch movies from across the globe and to know more and learn about the process of filmmaking.

“Children will get to watch movies, interact with directors, actors, and also participate in various live workshops on scriptwriting, animation, and filmmaking,” according to the official website of the festival.

Some 1,519 films from 93 countries are competing at the Indian festival, which will run through December 19 in hybrid format including on-ground and online environment. Iranian doc to vie in India