A pictorial report of Ahovan caravanserai in Semnan

Two historical caravanserais situated in the Ahovan region of Iran’s Semnan Province are great attractions of the area. 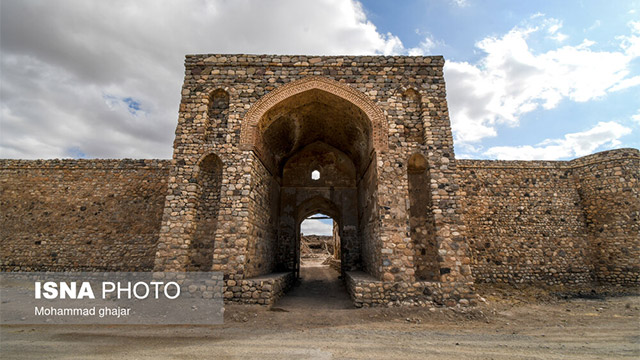 It was around 100 years ago that people used the word caravanserai instead of hotel.

Iran’s earliest caravanserais were built during the Achaemenid era as a place for travelers to rest and for merchants to sell their goods. At that time, there were no automobiles and people used barns instead of parking lots.

The caravanserais were made of stone and Sarooj that is a traditional water-resistant mortar used in Iranian architecture.

The two historical caravanserais situated in the Ahovan region of Iran’s Semnan Province are great attractions of the area to visit.

The stone caravanserai of Anushirvan and mud-brick caravanserai of Shah Soleiman, locally known as Ahovan caravanserais, are 100 meters apart and one dates back to the Sassanid era while the other dates from the Safavid era.

The Anushirvan caravanserai had originally some 24 rooms and a central rectangular yard. But now most of the parts are changed to piles of stones.

Experts believe that it was one of the most important buildings in the area.

Located in the vicinity of Anushirvan caravanserai, there is Shah Soleiman caravanserai that is registered as a national heritage of Iran. 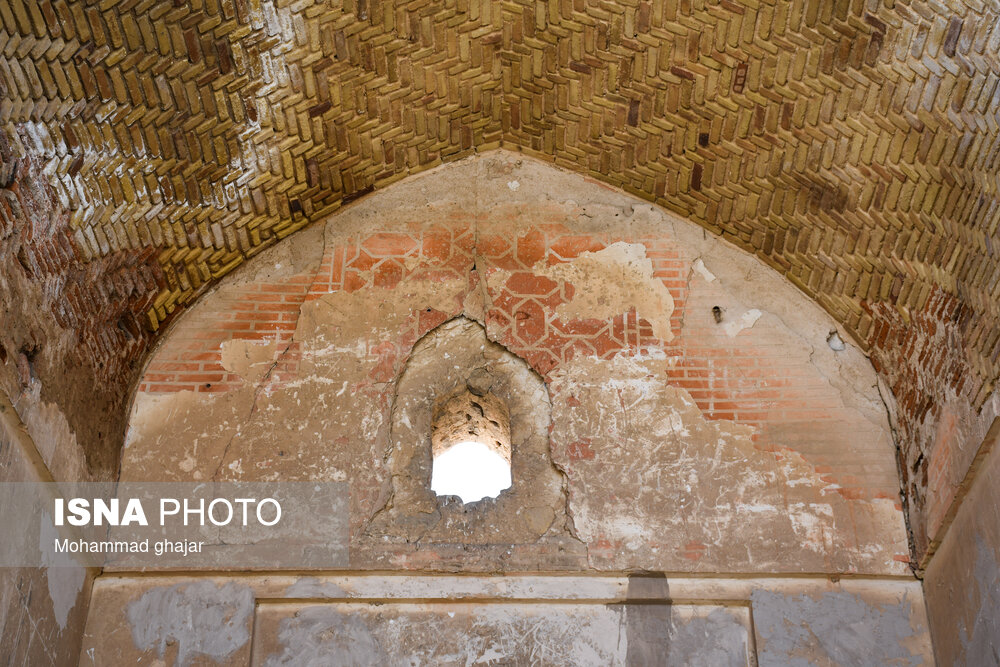 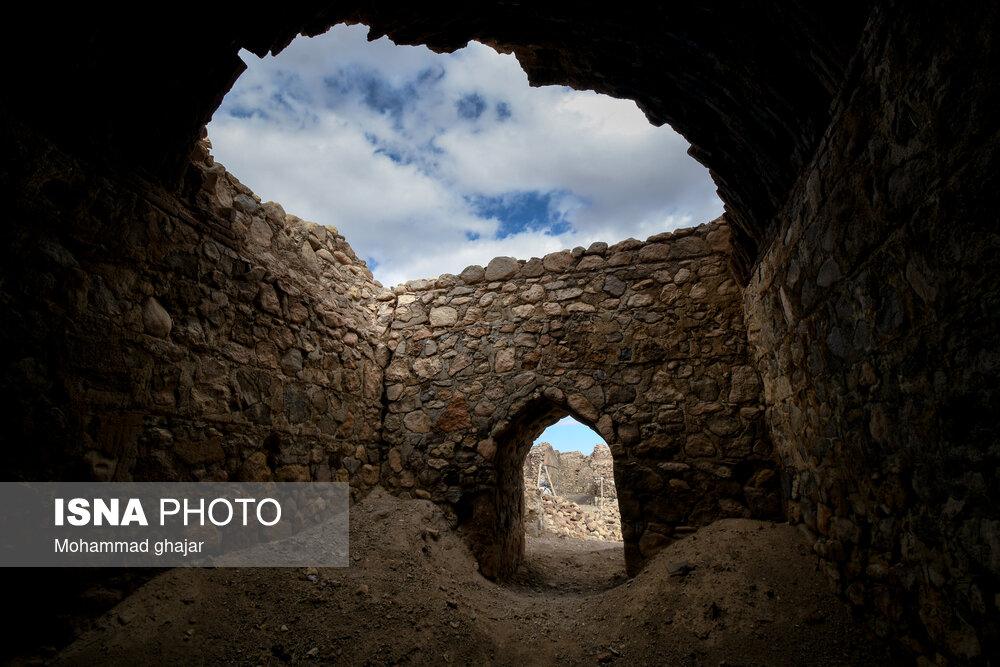 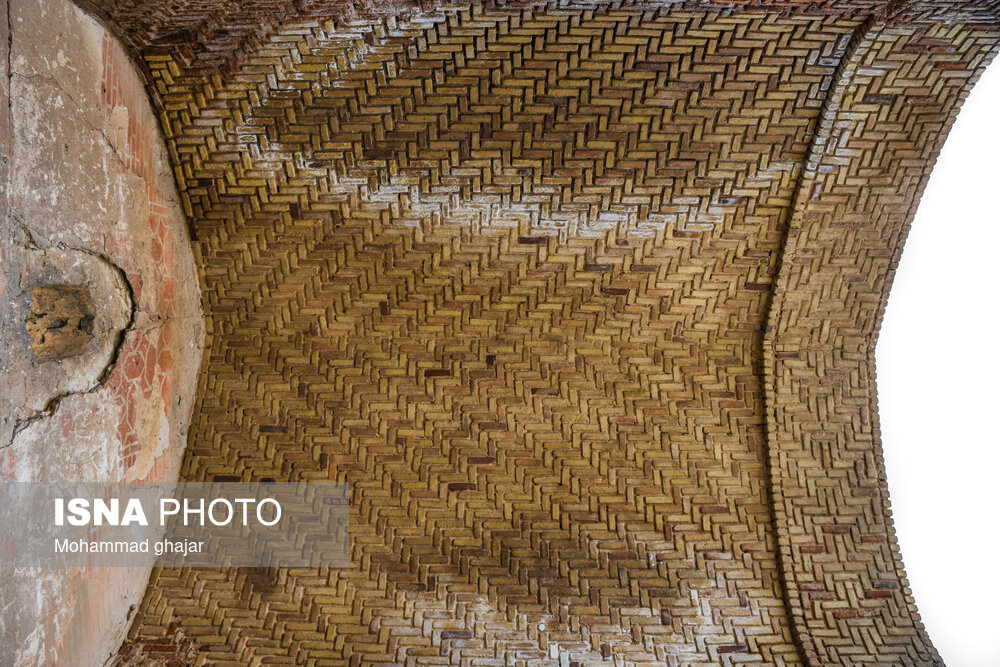 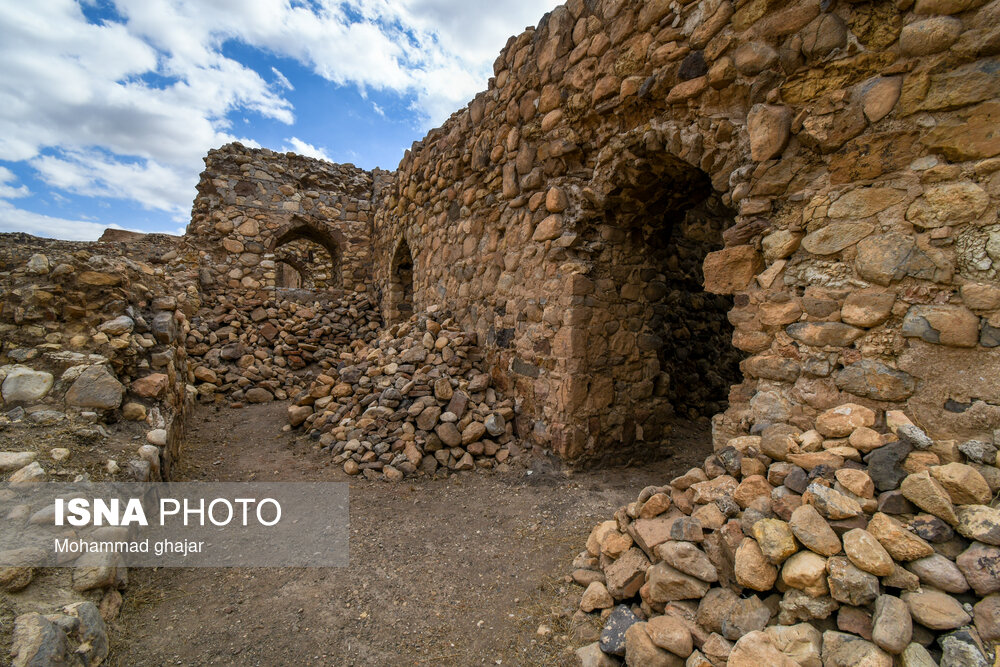 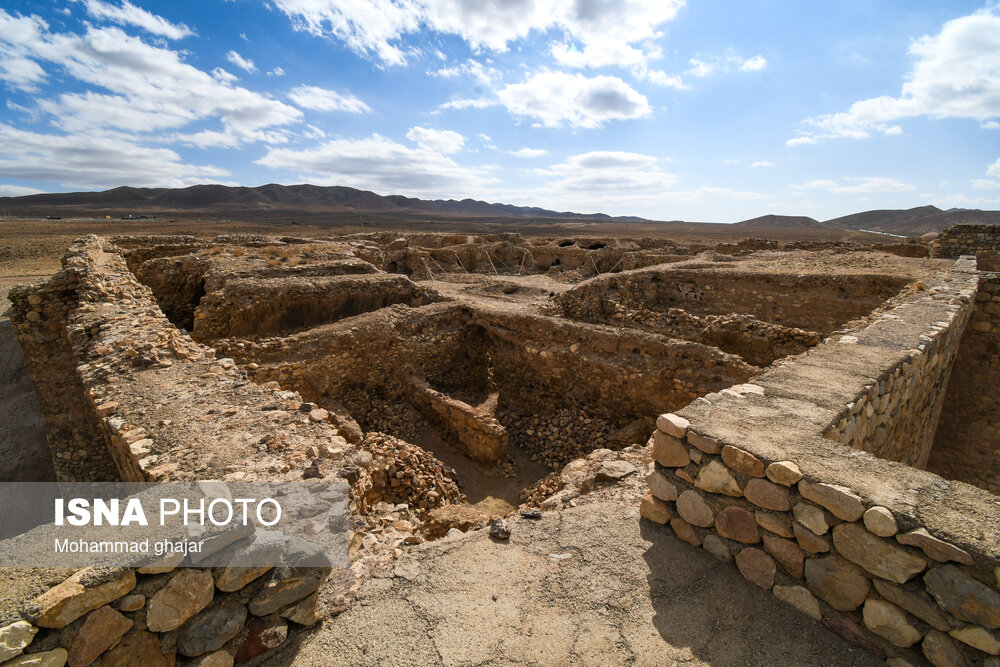 Where is the biodiversity capital of Iran?