First snowfalls in Tabriz and other major cities in Iran’s East Azerbaijan Province for this autumn. 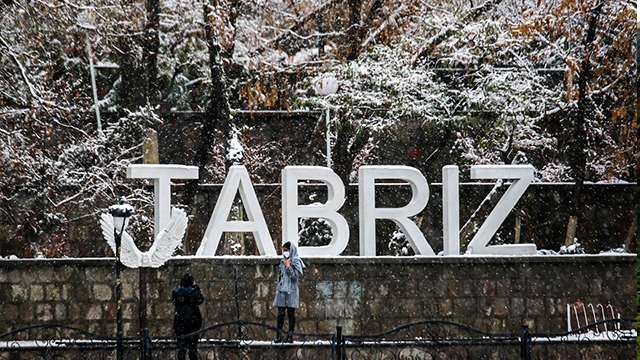 First snowfalls of autumn have blanked Tabriz and other major cities in Iran’s East Azerbaijan Province.

The first autumn snow, which pleasantly hit Tabriz on Thursday, made people overwhelmed with joy as this prompted many to play with snow out in the open and make some snowmen.

Tabriz, which has a rich history and culture, is home to several valuable monuments.

It also enjoys various natural attractions thanks to its geographical location.

In 2018, Tabriz was named the tourism capital of Islamic countries. 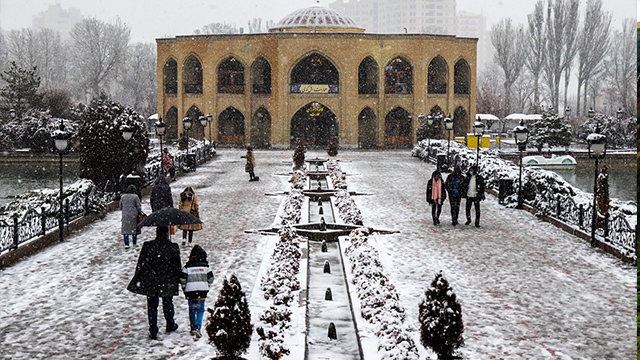 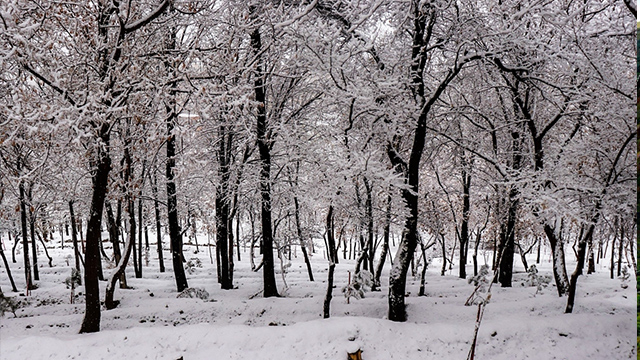 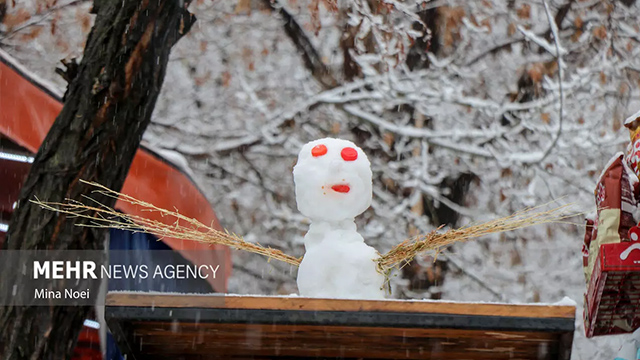 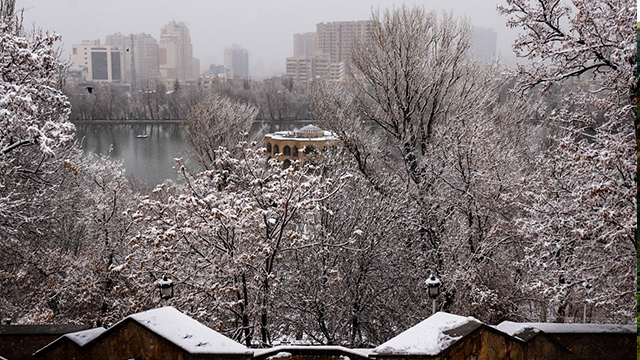 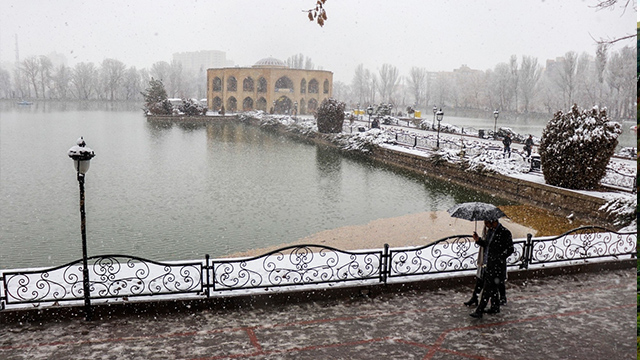 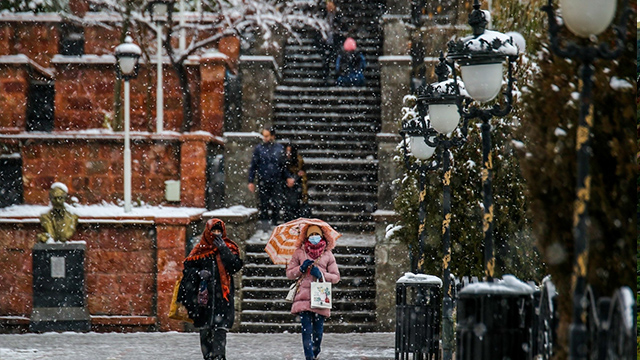 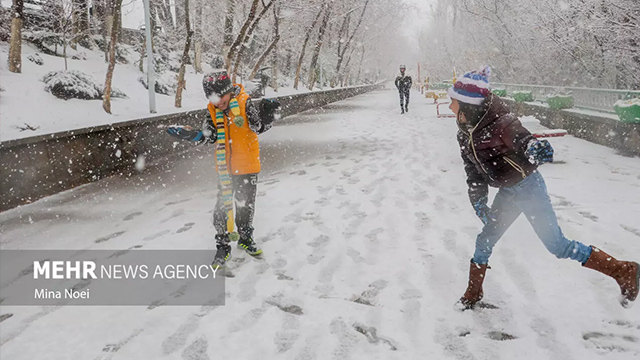 Tabriz gets ready for Mid-Sha’ban