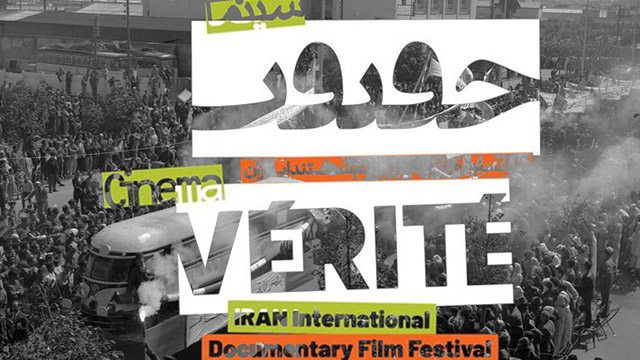 The 15th edition of the Cinema Vérité, Iran’s major international documentary festival, has announced the lineup of documentaries by foreign filmmakers at the Portrait section.

‘Before the Dying of the Light’, made by Moroccan filmmaker Ali Essafi, is a tribute to a Moroccan artistic avant-garde of the 1970s. It is about a Moroccan independent film from 1974, ‘About Some Meaningless Events’ by Mostafa Derkaoui, where a group of young filmmakers explored the role of the new Moroccan cinema in society.

Directed by Liz Garbus from the US, ‘Becoming Cousteau’ is a look at the life, passions, achievements and tragedies surrounding the famous explorer and environmentalist Jacques Cousteau.

A co-production from Austria and the US, ‘Mau’, co-directed by Benjamin Bergmann and Jono Bergmann, is about the design visionary Bruce Mau. It explores the untold story of his unlikely rise in the creative world, and ever-optimistic push to expand the boundaries of design and tells the story of his incredible career.

‘To the Moon’ by Irish director Tadhg O’Sullivan is a cinematic ode to the moon, made in large part from archival sources combined with literary fragments and bound together by a haunting original score. It steps lightly through the ideas that people through the ages have drawn from the moon - dreams of escape, myths of heaven, songs of longing and loss, odes of yearning - taking the viewer on a constantly surprising night-walk through the night sky.

Presided by Mohammad Hamidi-Moqaddam, the 2021 edition of the Cinema Vérité received more than 2,600 works from 73 countries.

The festival showcases the very best of the documentary world in an attempt to bridge the gap between reality and truth.

Due to the spread of coronavirus, the 2021 edition of the Cinema Vérité will be held online on December 9-16.