Iran’s ‘The Recess’ is going on screen at the Audiovisual Fest of Comunicurtas UEPB in Brazil. 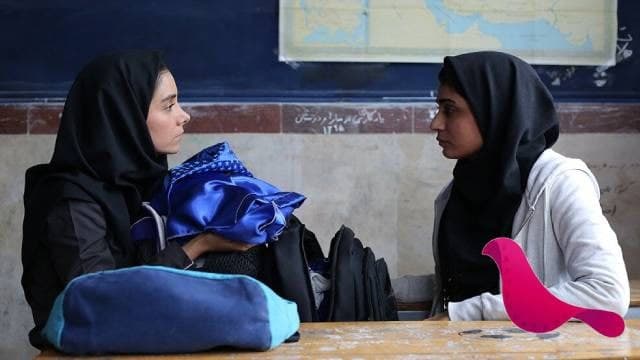 Acclaimed Iranian short flick ‘The Recess’ has been going on screen at the Audiovisual Festival of Comunicurtas UEPB in Brazil.

The 16th edition of the Brazilian fest, kicked off on December 1st, is hosting the 12-minute film, written, produced and directed by Navid Nikkhah-Azad.

Launched in 2006, the Audiovisual Festival of Comunicurtas UEPB is an annual event that offers variety of audiovisual practices, including cinema, advertising, TV journalism, and other creative products.

This year’s edition of the fest, currently underway, is set to wrap up on December 05.