Iranian short ‘The Recess’ wins at the 2021 Sarno Film Festival in Italy. 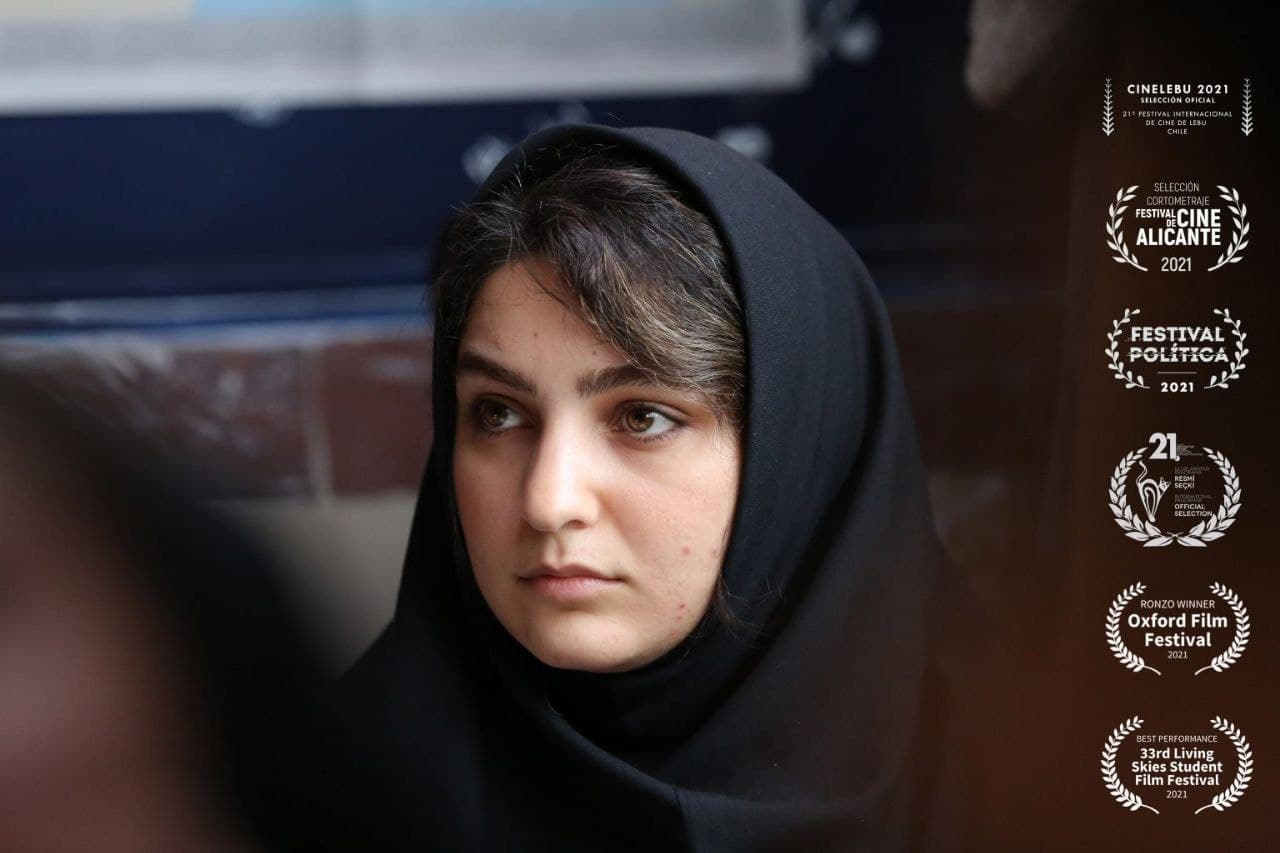 Iranian short flick ‘The Recess’ has won the Jury Award at the 11th edition of Sarno Film Festival in Italy.

Written, produced and directed by Navid Nikkhah-Azad, the 12-minute film tells the story of a 17-year-old school-girl who runs away from school to watch the football match of her beloved club.

‘The Recess’ is the recipient of numerous awards from previous participations, including the Best Performance Award for Kordi at the Living Skies Student Film Festival in Canada and the Best Short Film Award at the Oxford Film Festival in the US.

‘The Recess’ has appeared at the Festival Nacional de Cine Estudiantil in Uruguay, the Adana Golden Boll International Film Festival in Turkey, and the Lugo Film Week in Spain.

The Sarno Film Festival is a cultural project “which combines constitutional rights and cinema”, according to its website. ‘Pilgrims’ to vie at Italian filmfest ‘The Recess’ to vie at US fest