The CMS Vatavaran Film Festival in India is to host Iranian doc ‘Karoun’. 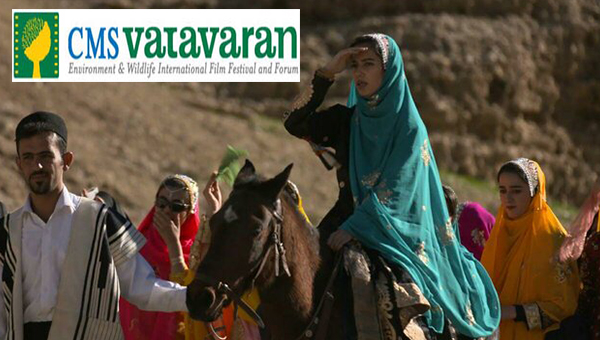 Iranian documentary ‘Karoun’ has been selected to compete at the 11th edition of the CMS Vatavaran Film Festival in India.

Directed by Mohammad Ehsani, the documentary focuses on the environmental challenges that Karoun River faces. It also shows the historical and cultural background of the river. 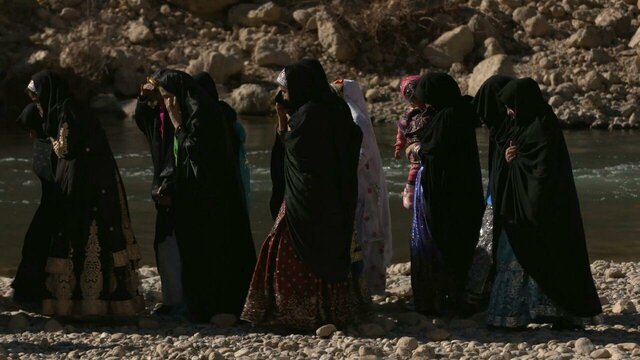 According to the website of the CMS Vatavaran, “it is a pioneering international film festival and forum on environment and wildlife. Using films as a window to delve into nature, the festival showcases the best of Indian and International films and documentaries”. Iranian filmmakers to register at Indian fest for free Doc to highlight history of motorcycle Iran films to vie in India Doc on cartoonist to go to Cinema Verite

12 docs to be screened at FIFF