‘The Recess’ to screen at Asti filmfest

Acclaimed Iranian short flick ‘The Recess’ is scheduled to vie at the Asti Film Festival in Italy. 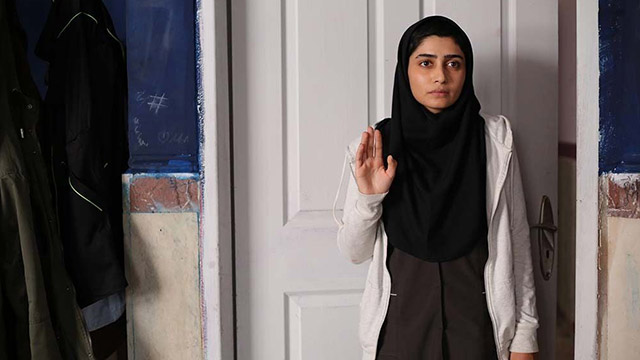 Acclaimed Iranian short flick ‘The Recess’ is scheduled to vie at the Asti Film Festival in Italy.

Directed by Navid Nikkhah-Azad, the 12-minute flick will be screened at the international competition section of the 70th edition of the event.

Held since 2011, the Asti Film Festival is held every year in autumn. The festival welcomes works from around the world.

The latest edition of the festival started on December 14 and is underway until December 18, 2021. Grand River to screen ‘The Recess’